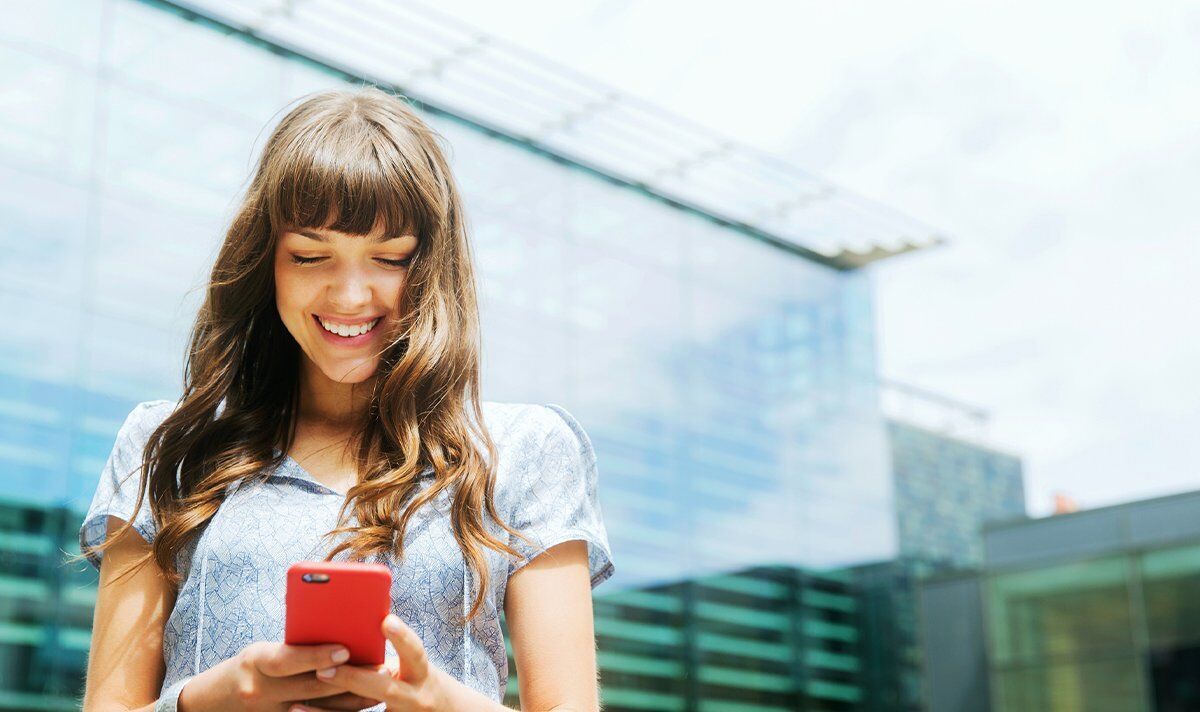 “At the start of the year, according to Moneyfacts, the average one-year fix paid 0.8 percent, and this month it’s paying an average of 2.29 percent.

“It’s well worth tracking down competitive deals though, because right now you can get around 3.5 percent on the best accounts.”

However, the finance expert warned that many banks and building societies will be slow to react to the base rate rise which means savers will have to be proactive in finding the best deal for them.

She added: “Rises won’t reach the whole market though, and the high street giants are still likely to be dragging their feet in passing rate rises on.