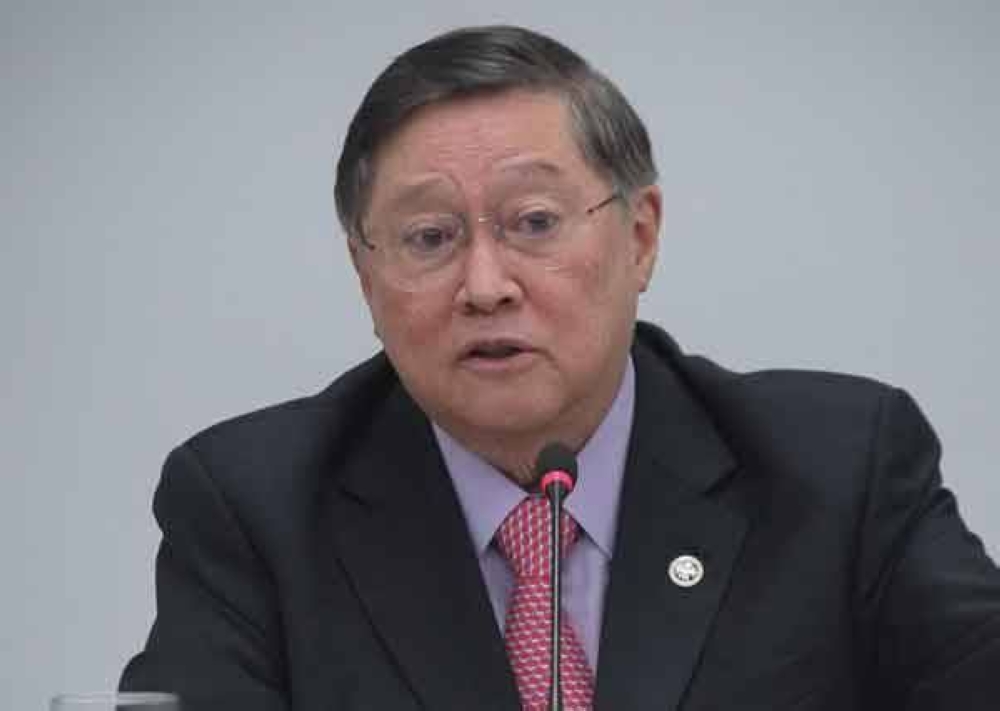 “Yes, we’re sticking to that growth target and we think we’ll hit it,” Finance Secretary Carlos Dominguez 3rd said in a television interview when asked about the possibility of meeting this year’s 4-5 percent gross domestic product (GDP) growth target.

Noting an 11.5-percent surge in the second quarter, he added that “we expect [growth] in the third quarter to be lower than that because of the spike in the Delta variant.” But with lockdowns that have restricted business activities now more targeted instead of sweeping, “we expect our economy to really start opening up this quarter,” Dominguez claimed.

His statement came two days after the International Monetary Fund (IMF) slashed its 2021 Philippine growth forecast, to 3.2 percent from 5.4 percent previously, on expectations that the latest Covid-19 surge would result in a second semester slowdown.

The latest IMF forecast falls below the government’s 4.0-5.0 target for the year, which it cut from 6.0-7.0 percent previously in August as Delta cases skyrocketed.

Infections have since fallen and the government on Wednesday announced that the alert level for the National Capital Region’s would be downgraded to 3 from October 16 to October 31. Previously prohibited enterprises will now be able to function at 30 percent capacity with an additional 10 percent if they obtain a government safety seal.

“With partial lockdowns reinstated across portions of both third quarter and fourth quarter we are also of the opinion that the overall growth pace will lack momentum to close out the year,” he said.

“Despite improvements in mobility and vaccination levels, the Philippines does not resemble an economy on the mend just yet,” he added.

While improvements may have been made compared to last year, Mapa said ING Bank Manila favored a 3.7-percent GDP growth result for 2021 — a modest recovery given 2020’s 9.6-percent contraction.

“By and large, the economy remains in recession and it will take a much more convincing bounce-back to exit from this prolonged downturn,” he said.