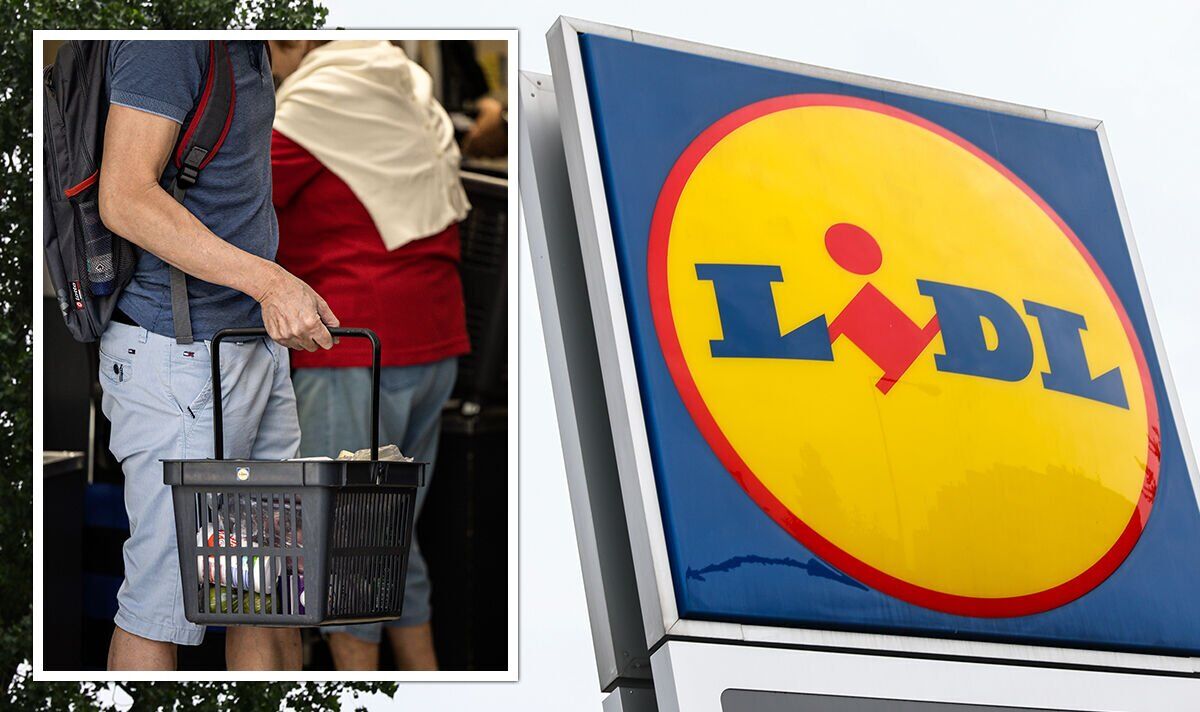 This will mean 40 percent of hourly paid workers will get £12 an hour due to their length of service, with full-time workers to earn around £2,000 more a year.

The pay boost will come into effect from October 1, benefiting some 23,500 Lidl workers across the country.

Workers’ wages have increased between 10 and 14.5 percent compared to this time last year.

Ryan McDonnell, CEO of Lidl GB, said: “We have introduced these rate increases to reflect the key role and tireless efforts of our incredible colleagues working in our 935 stores and 13 warehouses.

“The role that we as a discounter play in giving households access to good, affordable food cannot be underestimated, now more than ever.

“But the ongoing commitment and dedication of our colleagues in making it all possible for our customers cannot be underestimated either – our business simply would not run without them.”

The latest increase is the second boost to pay rates this year, with more than £83.4million invested into hourly pay over the past six years.

Employers volunteer to pay the wage, which is set by the Resolution Foundation and overseen by the Living Wage Commission.

This is entirely separate from the mandatory National Living Wage, the minimum which employers must pay, which is currently £9.50 and applies to all workers aged 23 and over.

Employers signed up to pay the real Living Wage, which includes big companies such as Google and Ikea, are asked to implement the rise as soon as possible, by the latest by May 14, 2023.

Charles Cotton, senior reward adviser for the CIPD (Chartered Institute of Personnel and Development), said: “This is a significant increase to the real Living Wage and shows the importance of fair pay and good work for UK workers.

“While the increase in the real Living Wage will be welcome by millions of low-waged workers, it may not be enough to improve financial conditions for some of the lowest paid employees, in the current cost of living crisis.

“Employers should also consider other ways they can support employee’s financial wellbeing.

“As well as offering enough hours for staff to have a decent standard of living, organisations should review aspects of employment such as flexible working, career progression opportunities, and financial wellbeing benefits, for example occupational sick pay or hardship loans.

“There is also the challenge of businesses being able to afford this increase, as they too are suffering from significant cost increases.”

The Government has just unveiled an Energy Bill Relief Scheme, providing discounts on wholesale gas and electricity for non-domestic customers, including businesses.