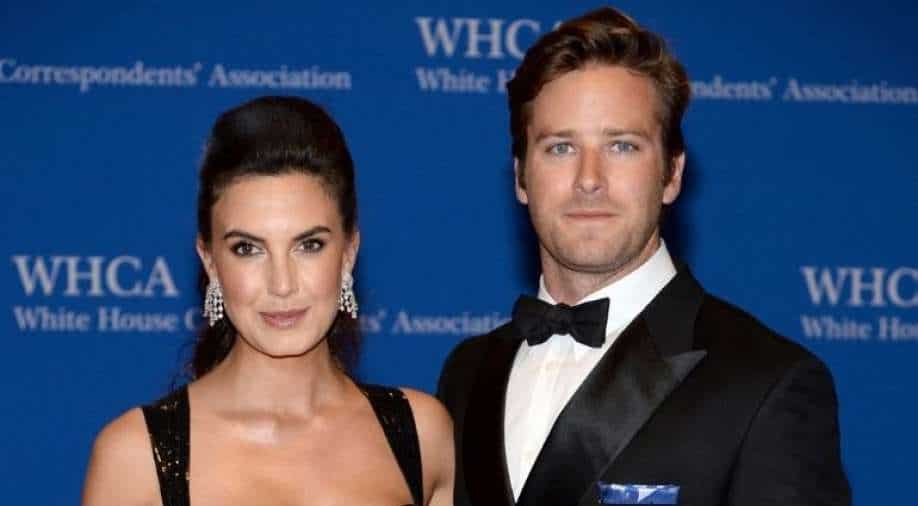 Armie hammer’s ex-wife Elizabeth Chambers has spoken out on why she didn’t appear in the Discovery+ documentary series on her husband, ‘House Of Hammer’.

Elizabeth has revealed that while she was approached to be a part of the documentary, she declined to appear on camera in the interest of her children. She shares two kids with her ex-husband Armie Hammer.

“All that’s mattered and does matter is the kids and our family, and that was not something that was going to be in line with my goals for them,” Elizabeth reportedly said in an interview recently.

Chambers revealed, “I did not plan on seeing it, but … watched it with my support system around me. It was obviously heartbreaking on so many levels and very painful. But at the same time, it exists.”

The shocking two-part docuseries attempts to explore the troubled and controversial life that the men in the Hammer family have lived for generations. The docuseries was released earlier this year.

‘House of Hammer’ was described as a special that “chronicles the deeply troubling accusations leveled against critically acclaimed actor Armie Hammer and the dark, twisted legacy of the Hammer dynasty.”

Hammer’s estranged wife added that she “definitely was surprised” by the documentary, but “that’s to be expected.” She also added that she would not allow her kids to watch the series as “it’s not appropriate for them at this time.”

Another woman has accused Armie of rape, which the actor has denied. Ever since the accusations came to light, Armie has been dropped out of prominent film roles and is reportedly now working at a resort in the Cayman Islands, close to where his ex-wife and his children live.