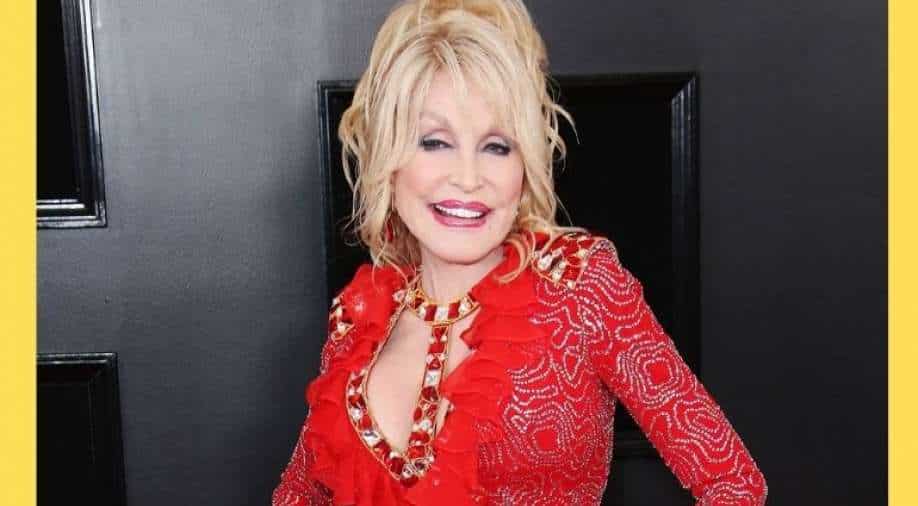 Veteran singer-songwriter Dolly Parton is one of the recipients of Carnegie Medal of Philanthropy for her monetary contribution to research and development for Covid-19 vaccine. Bestowed by the Carnegie family of institutions, the award is in existence since December 10, 2001, and is given to one or more individuals who have donated a portion of their wealth to charity or public good.

Late  American businessman and inventor Walter Annenberg was the first recipient of the honour.

Normally, the medal is given out every two years, but the 2021 event was cancelled due to the Covid-19 pandemic Also among the honoured are entrepreneur Lyda Hill, industrialist Manu Chandaria, and Lynn and Stacy Schusterman.

Born on January 19, 1946 in Tennessee, United States, Dolly Parton was the fourth of twelve children born of her parents Avie Lee Caroline and Robert Lee Parton Sr. She began her career as a child artist on local radio and television stations. She first rose to fame in 1967 with her first country single “Dumb Blonde”.

Parton’s achievements are nearly limitless. She is one of the most awarded singers of all time. She has eleven Grammy Awards, including a Lifetime Achievement Award, has a star on the Hollywood Walk of Fame. In 1999, she was inducted into the Country Music Hall of Fame.

Recently, BMI Foundation renamed their annual Nashville Songwriting Scholarship to The Dolly Parton Songwriters Award. “I know how personal and important songwriting is to those that have the talent, and to all the others that enjoy those that have it. I’m proud to be part of a program that will help support songwriting in any way possible,” Parton said as per Musicrow.com.