Skip to content
HomeEntertainment‘I don’t care’: Former James Bond Pierce Brosnan on who will be the next 007 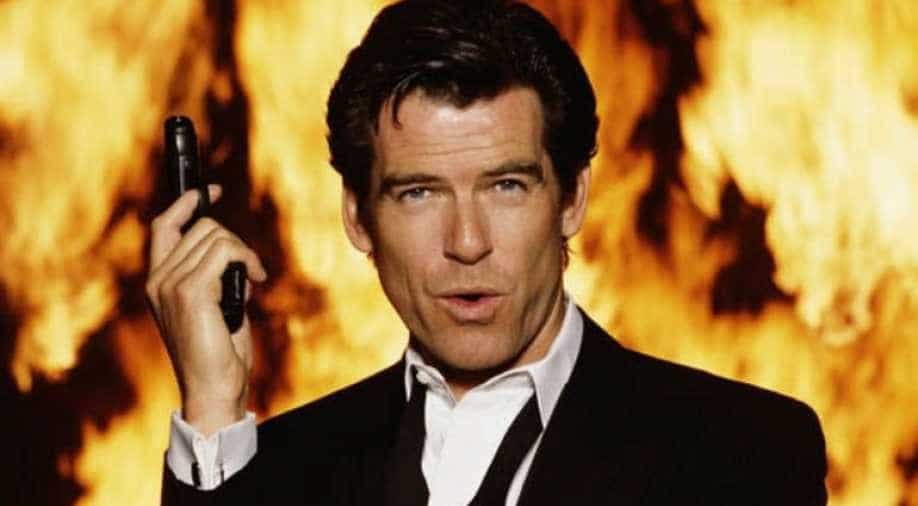 The whole world is waiting for the next James Bond but it seems like Pierce Brosnan is very much done with the 007 world.

The Irish actor played Agent 007 for seven years and during his recent interview with GQ, the 69-year-old actor was asked to share his thoughts on the next James Bond and who, he wants to see playing the iconic role.

Replying to this, the actor said, “Who should do it? I don’t care.”

Further adding, he said, “It’ll be interesting to see who they get, who the man shall be.”

In the article, the author also mentioned that the actor’s tone ”indicates it’s maybe not actually that interesting.”

In the interview later, he praised Danial Craig’s work as James Bond, but his words somewhere expressed that he was not much impressed with the recent Bond film ‘No Time to Die’. The film released in the year 2021 received a good response from the audience and critics alike.

Pierce in the interview revealed that he has only watched two Bond films that featured Daniel as the iconic spy, the first was 2012’s ‘Skyfall’, which he loved, and the latest one was, ‘No Time to Die’, which he is not much sure about.

”Daniel always gives of his heart. Very courageous, very strong, but..” he said.

However, in the other interview with GQ only, the actor said, ”I have the greatest admiration for Daniel Craig and what he did. The physicality he brought to the performance was monumental.”

Brosnan was the fifth James Bond. The Irish actor stepped into the role in 1995, and starred in four successful films – starting from ‘Golden Eye’, ‘Tomorrow Never Dies’, ‘The World is Not Enough’, and the last ‘Die Another Day’.