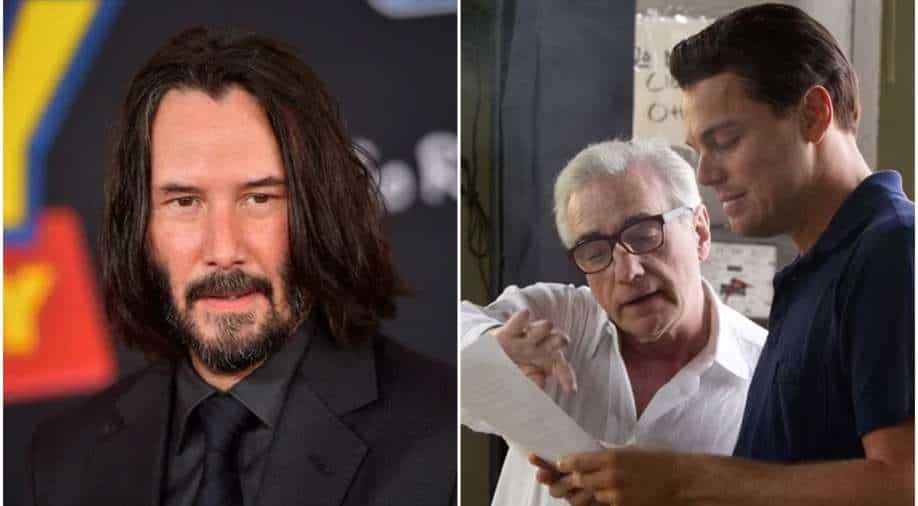 Hollywood star Keanu Reaves is all set to star in what will be his largest TV role to date, as Hulu is making a TV adaptation of Erik Larson’s best-seller ‘Devil in the White City’.

According to The Hollywood Reporter, the upcoming drama, being developed as a film and TV series since Leonardo DiCaprio optioned the property in 2010, has scored a formal series order at the Disney-backed streamer.

The news was announced on Thursday as part of Hulu`s virtual time before the press at the Television Critics Association`s summer tour.

Also Read: Martin Scorsese is teaming up with Leonardo DiCaprio again for another thriller project

Based on Larson`s novel of the same name, ‘Devil’ revolves around Daniel H. Burnham (Reeves), a demanding but visionary architect who races to make his mark on history with the 1893 Chicago World`s Fair, and Dr H. H. Holmes, America`s first modern serial killer and the man behind the notorious ‘Murder Castle’ built in the fair`s shadow.

Sam Shaw is on board as writer, showrunner, and exec producer. DiCaprio and his Appian Way partner, Jennifer Davisson, will executive produce alongside Martin Scorsese. The latter was previously set to direct the feature film take that had been set up at Paramount Pictures with DiCaprio formerly set to star.

Also Read: Martin Scorsese’s star-studded next film ‘Killers of the Flower Moon’ to premiere at Cannes 2023

Reeves, following months of deal-making, will star and executive produce the series that landed at Hulu for development in 2019. Todd Field is on board now to direct the series, which is now a co-production between Paramount Television Studios and Disney`s ABC Signature.

As per The Hollywood Reporter, Paramount Pictures won the rights to the novel following a massive bidding war in 2015 when Billy Ray was on board to pen the scripts.

Rick Yorn, Stacey Sher, Field, and Mark Lafferty also executive produce the series. A formal episode count has not yet been determined. Scorsese and DiCaprio have previously teamed for features ‘Gangs of New York’, ‘The Aviator’, ‘The Departed’, ‘Shutter Island’ and ‘The Wolf of Wall Street’. They have also collaborated for Scorsese’s next, ‘Killers of the Flower Moon’.