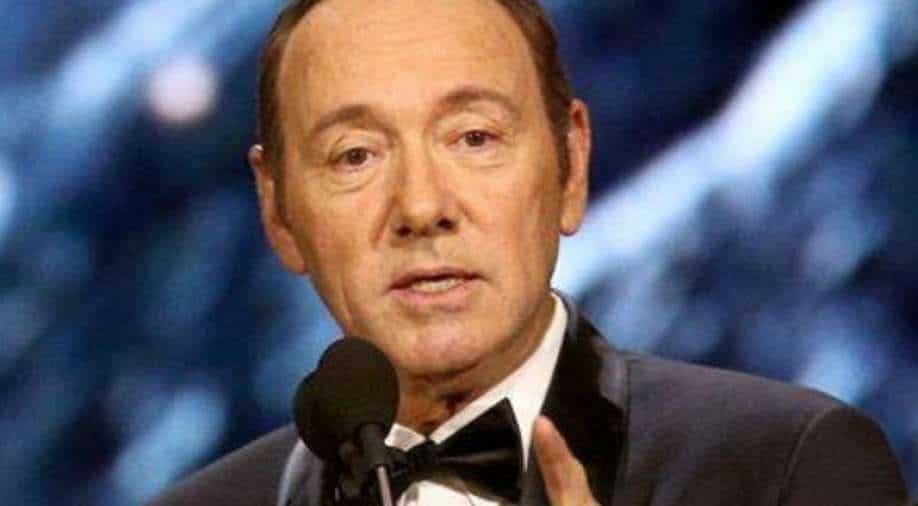 On Thursday, Los Angeles Superior Court judge Mel Red Recana ruled in favour of the MRC production company and asked Hollywood actor Kevin Spacey and his production companies to pay the makers of the Netflix series ‘House of Cards’ nearly $31 million because of the losses faced by them due to his 2017 firing. The order was given by the judge in regards to the alleged sexual misconduct allegations against the actor.

During the 6th season of the series, Spacey was removed from the cast as some people alleged sexual misconduct by the actor. Reports claimed that Spacey was accused of assaulting and preying on young men. He was accused of groping a production assistant on the set which prompted an MRC’s investigation.

In their lawsuit, MRC had argued that the actor owed them millions in lost profits because of his misconduct on the set that forced them to remove him from the series. The makers had to trim the season to 9 episodes from 13 episodes.

On the other hand, Kevin’s attorneys attempted to throw out the $31 million arbitration award earlier this year and claimed that their client’s behaviour amounted to nothing more than “sexual innuendos” and “innocent horseplay” and did not violate the company’s anti-harassment policy.