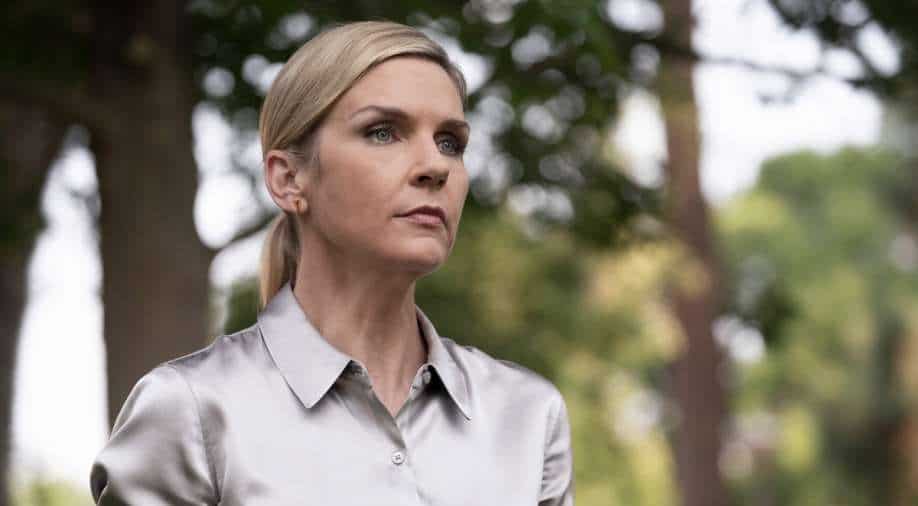 After creating/co-creating two of the greatest TV shows ever made (‘Breaking Bad’ and ‘Better Call Saul’), Vince Gilligan is back with an untitled TV project. This time, it’s Apple TV+ and the streaming service has managed to lure in none other than Rhea Seehorn who earned a lot of praise for her performance in ‘Better Call Saul’, which concluded earlier this year. As per Deadline, the show is described as “a blended, grounded genre drama”. The streamer has ordered two seasons straight to series. For the project, Gilligan is collaborating with Sony Pictures Television, with whom he created the two aforementioned shows for AMC.

In ‘Better Call Saul’, Seehorn played the role of Kim Wexler. Conceived as a love interest to Jimmy McGill, Bob Odenkirk’s fast-talking lawyer who is later known as Saul Goodman, Kim grew up to be so much more than that. It was as though she had a life of her own beyond the script in some other parallel world and the writers could get a glimpse into that life and put that faithfully on paper.

Earlier Kim was going to be a minor character but in later seasons she became as central to the story as Jimmy, perhaps even more so. Her character also underwent a well-defined arc throughout the show. And the rise of her character was credited to Seehorn’s commitment to the character by Gilligan and co.

In a statement, Gilligan said, “After 15 years, I figured it was time to take a break from writing antiheroes… and who’s more heroic than the brilliant Rhea Seehorn? It’s long past time she had her own show, and I feel lucky to get to work on it with her. And what nice symmetry to be reunited with Zack Van Amburg, Jamie Erlicht, and Chris Parnell! Jamie and Zack were the first two people to say yes to Breaking Bad all those years ago. They’ve built a great team at Apple, and my wonderful, longtime partners at Sony Pictures Television and I are excited to be in business with them.”

Odenkirk expressed his happiness at the news. He shared a news article on Twitter and wrote, “OMG this is gonna be so great!!  All the best people!”

Seehorn herself also reacted to the announcement. “I am OVER THE MOON excited about this!!!! Words cannot express. My heart is exploding!” she tweeted.