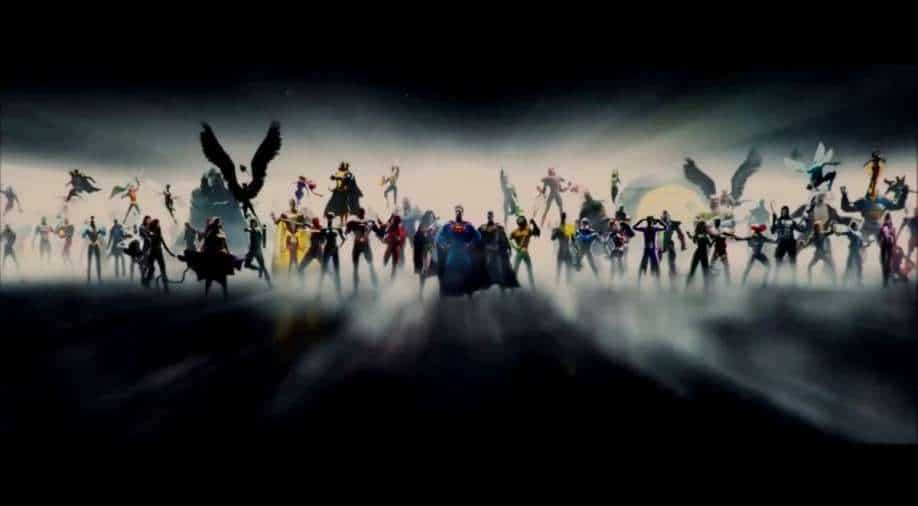 The controversial new President and CEO of Warner Bros Discovery David Zaslav under whom the ‘Batgirl’ movie was shockingly shelved has said he and his team have built a 10-year plan to organise the DC movie universe. During the Warner Bros. Investors Call, he said he has reinstituted a team that will look at just the DC properties, adding that he has taken inspiration from former Disney CCO Alan Horn (who is now back with Warner Bros as a consultant) and former Disney CEO Bob Iger who put together the Marvel Cinematic Universe “very effectively” with Kevin Feige, Marvel Studio chief.

His quote (as per Collider) read, “We have done a reset. We’ve structured the business. There will be a team with a 10-year plan focusing just on DC. It’s very similar to the structure that Alan Horne and Bob Iger put together very effectively with Kevin Feige at Disney. We think we could build a long-term, much more sustainable growth business out of DC, and as part of that, we’re going to focus on quality.”

He then appeared to answer as to why ‘Batgirl’ was shelved. “We’re not going to release any film before it’s ready… The focus is going to be, how do we make each of these films, in general, as good as possible? DC is something we can make better, and we’re focused on it now. We have some great DC films coming up. ‘Black Adam,’ ‘Shazam!,’ and ‘Flash.’ We’re working on all of those. We’ve seen them, and we think they’re terrific, and that we can make them even better. That’s what Mike [De Luca] and Pam [Abdy, Warner Bros.’ new motion picture heads] are doing,” added Zaslav.

Warner Bros first attempted to build a DC cinematic universe with 2013’s Zack Snyder directorial ‘Man of Steel’. But the film received mixed critical reception, and Snyder’s darker Superman was rejected by fans. It was a decent commercial success but hardly enough for a Superman movie. The next two releases — ‘Batman V Superman’ and ‘Suicide Squad’ — were even more heavily panned by critics and bombed at the box office as well.

The DC property reached its lower point 2017’s ‘Justice League’, which was a spectacular failure, grossing about $650 million on a budget of an incredible $350 million. Since then, there has been an improvement of sorts in the quality of newer DC movies but the idea to continue with a unified cinematic universe seems to have been abandoned altogether. It will be interesting to observe the future of the property under Zaslav and co.