Prime Minister Naftali Bennett on Tuesday met with the family of Avera Mengistu, an Israeli man who has been held captive by Hamas in the Gaza Strip since 2014, his office said.

The meeting with Mengistu’s family on Tuesday followed a summit Bennett held the day before in Egypt’s Sharm el Sheikh with Egyptian President Abdel-Fattah el-Sissi, in which the two discussed the ongoing indirect talks between Israel and Hamas regarding the Israeli captives being held in Gaza.

However, the Prime Minister’s Office implied that the meeting was not an indication of a major breakthrough, saying it was “part of the periodic update meetings that the prime minister holds with the families of captives.”

Also at the Mengistu meeting were National Security Adviser Eyal Hulta, Military Secretary Maj. Gen. Avi Gil, and the government’s point person on the issue of captives, Yaron Blum. The Kan public broadcaster on Monday reported that Blum had attended the Monday summit with Sissi, despite his name being left off official communiques about the visit.

“The prime minister told the Mengistu family that he is committed to returning the soldiers and civilians held in the Gaza Strip, and that his door is always open to them,” Bennett’s office said.

Two Israeli civilians — Mengistu and Hisham al-Sayed — are being held by Hamas in the Gaza Strip, as are the remains of two Israel Defense Forces soldiers who were killed during the 2014 Gaza war, Hadar Goldin and Oron Shaul. 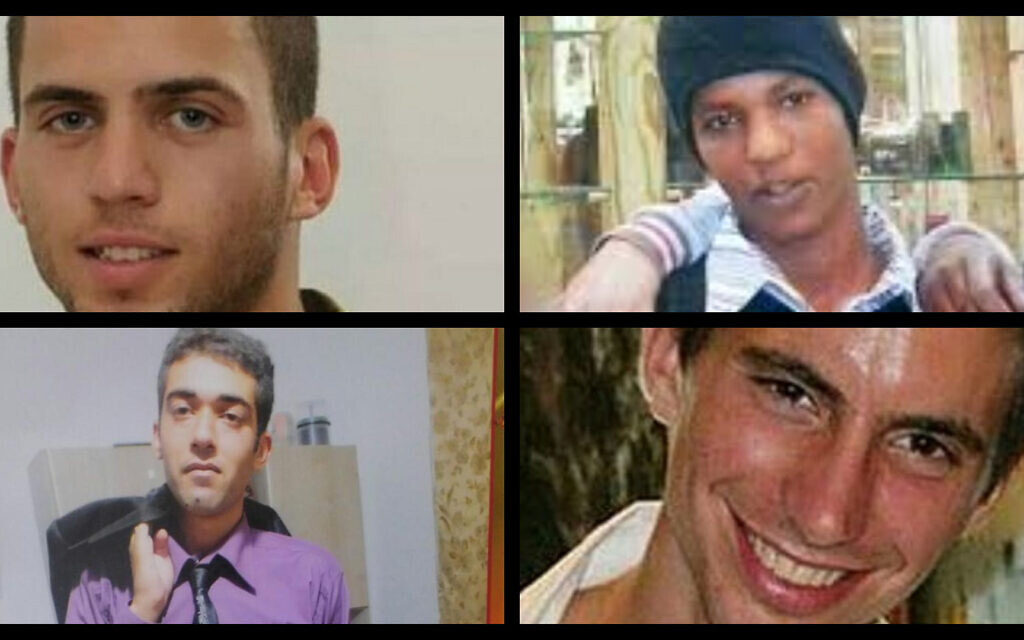 The PMO did not immediately say if Bennett planned to also meet with al-Sayed’s family or with the Goldins and the Shauls.

Following the devastating conflict in May between Israel and terror groups in the Gaza Strip, Jerusalem has made reconstruction efforts in the enclave contingent upon the return of the Israeli captives.

Hamas, meanwhile, has maintained that it will only free the captives in exchange for a large-scale release of Palestinian prisoners, something Israel has flatly refused to do.

In 2011, Israel released over 1,000 security prisoners, some of whom were behind deadly terror attacks, in exchange for the release of Gilad Shalit, an IDF soldier who had been captured by Hamas on the Gaza border five years earlier. The deal was harshly criticized at the time, including by Bennett, and as several of the released prisoners resumed terrorist activities, it has remained a deeply contentious issue in Israeli society.