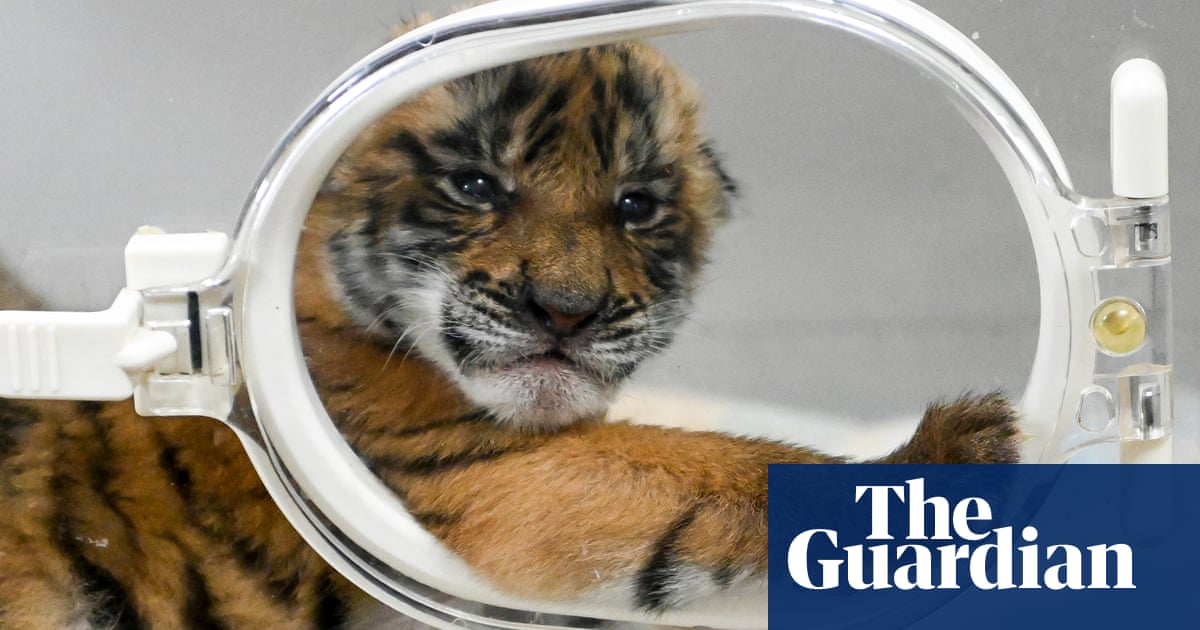 Supporters of King Khoisan burn incense and chant slogans outside the magistrates court while waiting for his release from police custody after his arrest for planting marijuana at the Union Buildings. King Khoisan has been camping with his family outside the seat of government for more than three years, fighting for the official recognition of indigenous languages and to negotiate land ownership