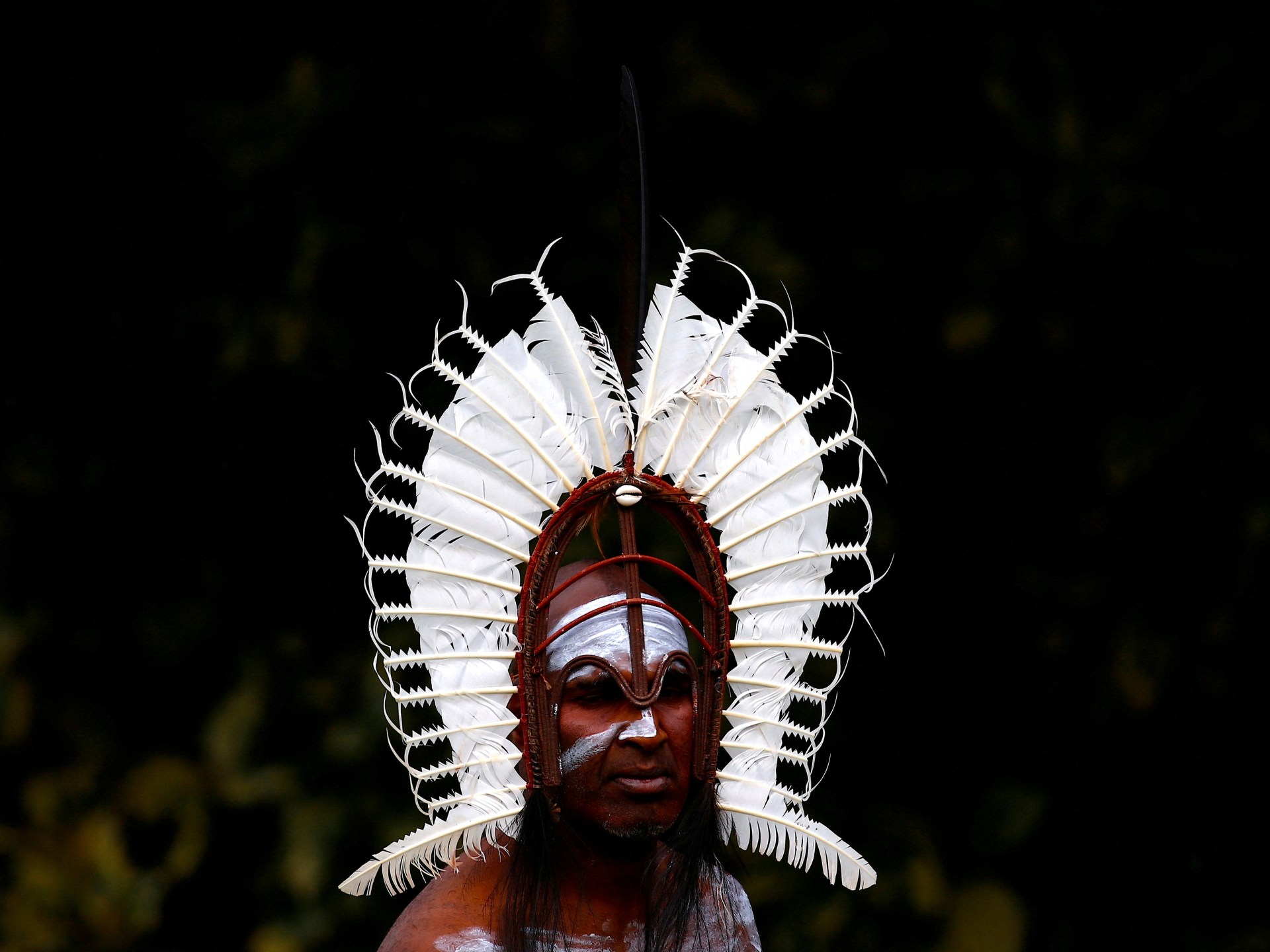 Australia violated the human rights of a group of islanders off its north coast by failing to adequately protect them from the effects of climate change, a United Nations committee has found.

The complaint, filed more than three years ago by eight Torres Strait Islanders and their children, is one of a growing body of climate cases being brought around the world on human rights grounds, and the ruling is expected to embolden others.

The committee said Australia violated two of the three human rights set out in a UN Treaty, the International Covenant on Civil and Political Rights (1966), pertaining to culture and family life, but not article 6 on the right to life, media reports on Friday revealed.

It called for Australia to provide the islanders with an effective remedy.

“This decision marks a significant development as the committee has created a pathway for individuals to assert claims where national systems have failed to take appropriate measures to protect those most vulnerable to the negative impacts of climate change on the enjoyment of their human rights,” UN committee member Hélène Tigroudja said.

A spokesperson for Australia’s energy and climate change ministry did not immediately respond to a request for comment.

Torres Strait Islanders are part of Australia’s Indigenous population, along with Aboriginal people, who live on small clusters of low-lying islands dotted between Australia and Papua New Guinea.

The case was filed when the former conservative government – seen as a laggard in the battle against climate change – was in power. Since then, parliament has passed legislation on emissions cuts and Climate Change and Energy Minister Chris Bowen has visited the islands this year.

Some 173 of the 193 UN member states have ratified the Covenant, including Australia. There is no enforcement mechanism but there are follow-up steps and states generally comply with the committee’s findings.

More than one billion people will live in coastal areas at risk of rising sea levels by 2050, according to UN Intergovernmental Panel on Climate Change.

Global sea levels could rise by up to 60 centimetres (24 inches) by the end of the century even if greenhouse gas emissions are not dramatically reduced, it said.