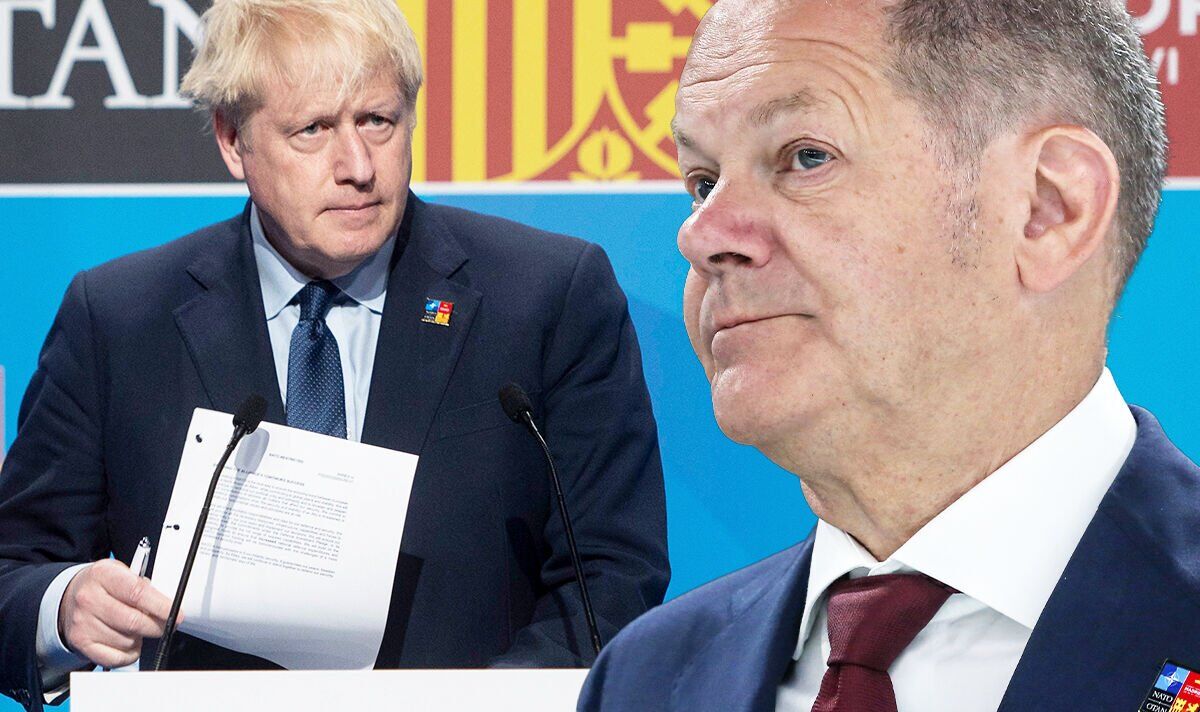 The EU’s lead Brexit negotiator, Maros Sefcovic, has accused Liz Truss of effectively putting “a gun on the table” by introducing a bill to tear up the Northern Ireland Protocol.

Under the post-Brexit agreement, Northern Ireland remains in the bloc’s Single Market and goods moving between here and Great Britain (that is, from one part of the United Kingdom to another) must undergo checks.

The EU Commission Vice President argued it was “not for London to unilaterally change the game and decide what enters the EU’s single market”.

Mr Sefcovic added: “The EU cannot – and will not – accept this delicate balance being unilaterally and illegally disapplied because of an outright U-turn by the UK Government.”

The UK Foreign Secretary said the bill would “fix” the problems of the Protocol but noted that a negotiated settlement remains the Government’s “preference”.