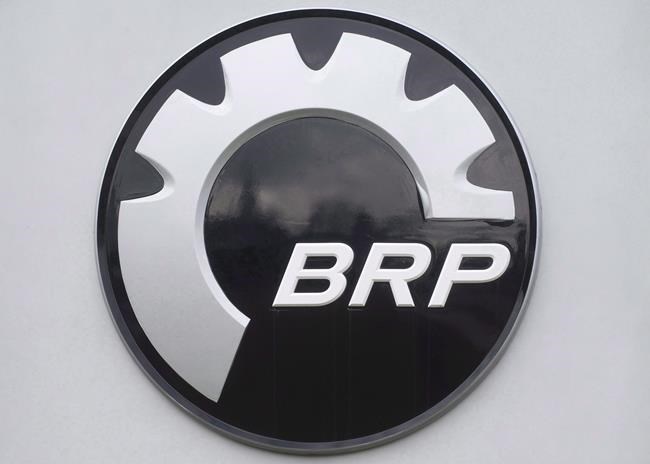 VALCOURT, Que. — BRP Inc. says it has acquired an 80 per cent stake in a German gearbox technology company.

The Quebec-based maker of Ski-Doos and Sea-Doos did not say what it will pay for the stake in Pinion GmbH, which is based in Denkendorf and has a team of 60 employees.

He adds the acquisition will allow his company to expand and enter untapped categories, such as urban mobility and services.

Pinion, which will continue to maintain offices in Germany, was founded in 2008 by automotive engineers Christoph Lermen and Michael Schmitz, who will remain as shareholders in the business.

The acquisition comes after BRP bought Great Wall Motor Austria GmbH, a business based in Kottingbrunn, Austria, which specializes in electric drive systems and transmissions.

Companies in this story: (TSX:DOO)