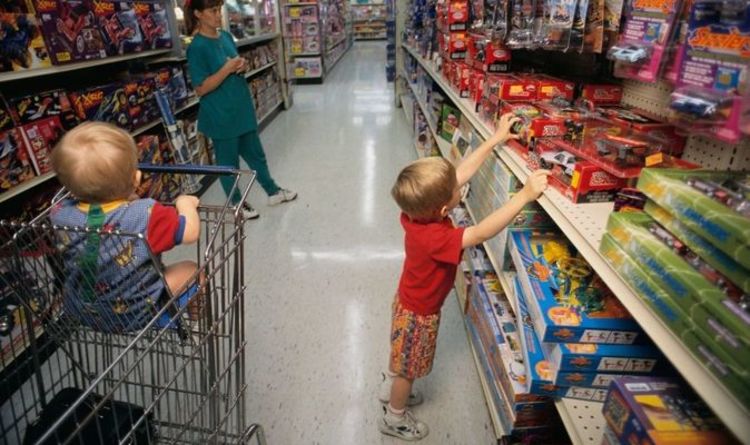 The boss of The Entertainer has warned this Christmas time it will be more difficult to get stock due to delays at UK ports. Gary Grant has said he expects the most popular toys to run out first, such as Barbie dolls and Paw Patrol toys.

“There’ll never be toy shops with no toys,” he said.

“There will be toy shops without all the toys that they would normally expect to have due to the shortages, and that is largely down to transportation and warehouse issues, rather than there being a shortage of toys.”

The shortages around Christmas are expected due to the supply chain crisis which has caused container traffic at UK ports, including Felixstowe.

However, the problem he is encountering is “everything takes longer and is horrendously more expensive”.

O’Brien said some toys are in short supply, including a sloth soft toy and a stress ball in the shape of a moody cow.

“Ironically the moody cow which we’re short of is almost a nice acronym for how feel at the moment,” he added.

A Department for Transport spokesperson said that issues at ports have been “exacerbated by the ongoing global container and HGV driver shortages”.

“All ports across the UK remain open to shipping lines with Felixstowe reporting improved capacity over the past few days and the government continues to work closely with the freight industry, to tackle the challenges faced by some ports this autumn,” the spokesperson continued.