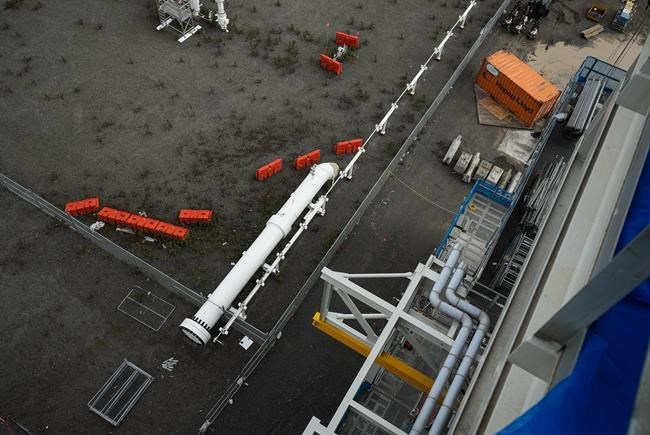 VICTORIA — The enterprise that is constructing a normal fuel pipeline across northern British Columbia has been fined for a 3rd time as a outcome of failure to comply with the prerequisites of its environmental evaluation certification.

The B.C. authorities issued a bulletin declaring Coastal GasLink has been fined $213,600 for “ongoing deficiencies with erosion and sediment handle measures.”

The bulletin issued Wednesday suggests recurring troubles with erosion and sediment command have resulted in ongoing compliance and enforcement motion, however far more the latest inspections have revealed improvement.

The Environmental Assessment Business office states more than 50 inspections have been carried out along the pipeline building route because the challenge begun in 2019, resulting in 37 warnings and two other monetary penalties imposed last year: $72,500 in February and $170,100 in May well.

The office states it entered into a compliance arrangement with Coastal GasLink past July that usually takes a much more proactive method to erosion for about 100 kilometres of the 670-kilometre pipeline route in which floor experienced nonetheless to be broken.

The pipeline, which is in its final scheduled yr of construction, is set to hook up pure gasoline amenities in northeastern B.C. to the LNG Canada terminal in Kitimat, on the northern coastline.