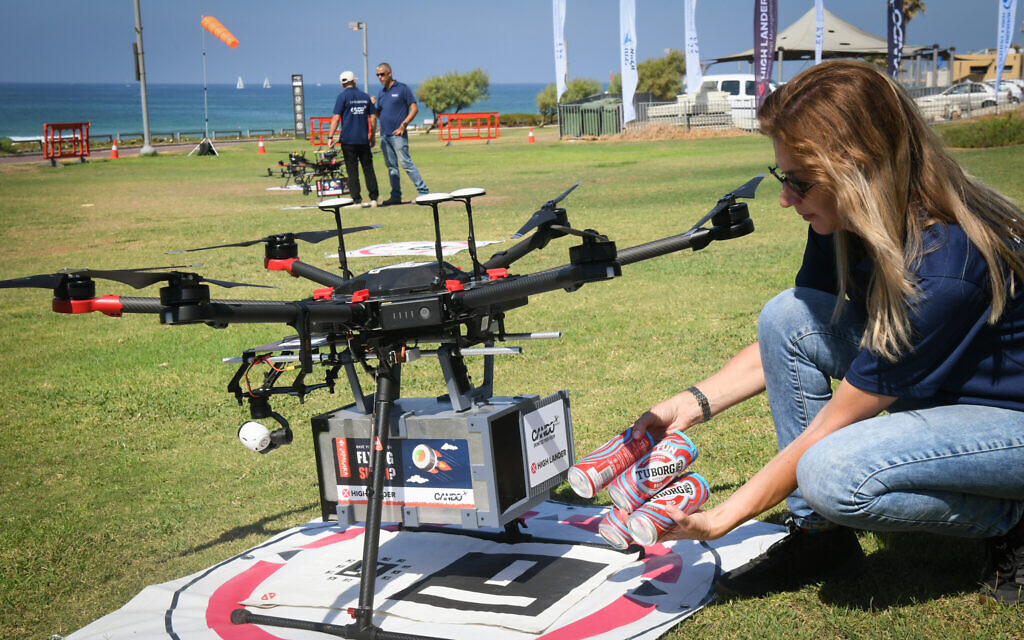 Welcome to The Times of Israel’s Daily Briefing, your 15-minute audio update on what’s happening in Israel, the Middle East, and the Jewish world, from Sunday through Thursday.

Horovitz discusses a ceremony Monday honoring WWII Japanese diplomat Chiune Sugihara, attended by his son Nobuki Sugihara, and their conversation about the father’s bravery during his posting in Lithuania, when he saved lives by churning out transit visas.

Ben-David follows with a look at why Israel’s tech sector is breaking capital-funding records in 2021, pointing to the more mature Silicon Wadi second- and third-time entrepreneurs who have also spent time at tech giants, forging their own connections and contacts and technologies that require larger capital.

Horovitz also talks about Wednesday’s ransomware attack on Hillel Yaffe hospital in Hadera, an institution that was following cybersecurity protocol and is now dealing with the ramifications of the attack.

Ben-David discusses her interview with an Israeli expert regarding Facebook and the recent whistleblower testimony that will presumably change the trajectory of the social media company. She also offers a bird’s-eye view of a drone delivering food to reporters on a  Tel Aviv beach.

Israel on heightened alert after hospital hit with ransomware attack

Subscribe to The Times of Israel Daily Briefing on iTunes, Spotify, PlayerFM, Google Play, or wherever you get your podcasts.