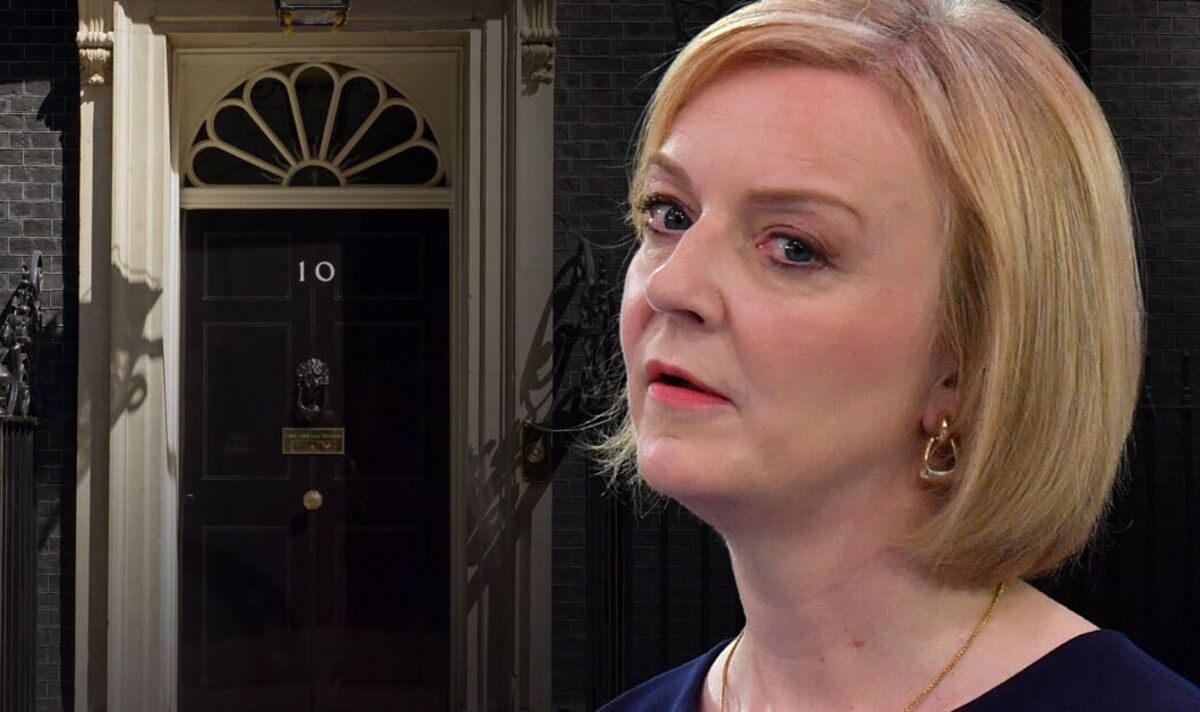 The “leadership bounce” Tories hoped they would get when Liz Truss has was elected leader to replace Boris Johnson has come to a quick end as the part fell to seven points behind Labour. The latest weekly tracker poll from techne UK for Express.co.uk revealed that Labour had stayed on 41 percent while the Tories had fallen back one to 34 percent.

If this outcome was repeated in a general election Sir Keir Starmer would be sent to 10, Downing Street with a small Labour majority of seven, according to the widely used prediction site Electoral Calculus.

It would, however, make the prospect of a so-called “Rejoiner alliance” more likely with Labour probably needing to make deals with the Lib Dems on 14 seats and the SNP on 51.

But more damagingly, for the Tories it takes them back to the point they were at when Ms Truss won the leadership election which was eight points behind Labour.

Despite a series of bold announcements including limiting energy bills to £2,500 per household, reversal of the National Insurance rise and a promise of more tax cuts, and proving a new guarantee of two weeks to see a GP, opinion appears to have not been swayed.

“Any bounce for Liz Truss and the Conservative Party has been very short lived with their vote share now showing a one point loss on last week now at 34 percent of national vote share.

“Clearly this has been a very difficult time for the nation and party politics with the passing of Queen Elizabeth II but what our poll shows, is that unless Truss and the a Conservatives act quickly and decisively it will be very difficult indeed to recover ground on Starmer and the Labour Party!”

During the period of mourning when Ms Truss led the nation in grief for the loss of Queen Elizabeth II and appeared to form a close bond with King Charles III it looked like she was about to lead a comeback.

The poll last week saw the Labour lead cut from eight points to six but now it has gone into reverse.

On her trip to New York Ms Truss appeared to accept that her early decisions will not make her popular and she admitted that she “doesn’t mind” about that.

Already, she has made controversial decisions such as ending the cap on bankers’ bonuses and refusing to go for a second windfall tax.

Ms Truss has made it clear that this is because she wants to promote economic growth in the UK. She appears to be banking on an economic turnaround by the time she has to call an election in two years time.

This is despite concerns inflation could hit 18 percent next year and questions over how the £150 billion bill to keep energy prices down can be paid.

One Red Wall Conservative backbencher said she was on the right track.

Dudley North MP Marco Longhi told Express.co.uk: “Economic growth and tax cuts will help people a lot and it won’t take long for them to feel the positive effect.”

A key test will come tomorrow with her Chancellor Kwasi Kwarteng’s mini budget where he is expected to announce more tax cuts.