Skip to content
HomeNewsFrom Afghanistan to Italy: a teenage ski champion flees the Taliban – in pictures 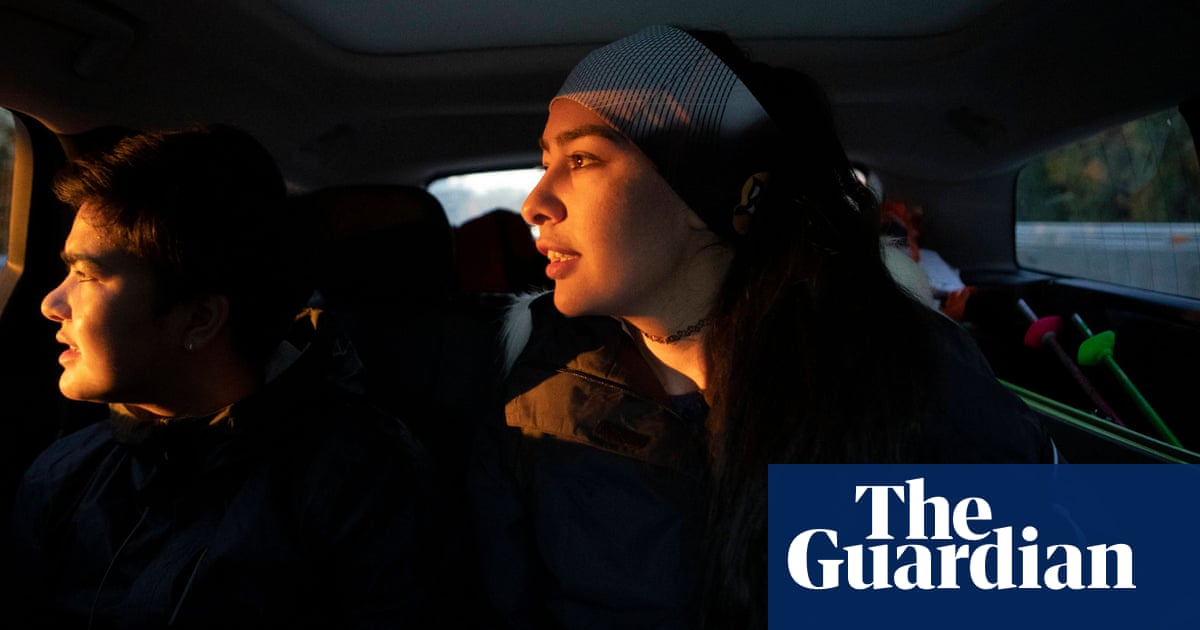 Until August last year, 18-year-old Nazira Khairzad lived a carefree existence with her family in the foothills of the Bamyan mountains. She loves sport and was a champion skier, but when the Taliban took over she decided to flee, leaving her old life behind. Photojournalist Rick Findler documented her attempts to settle into a new life