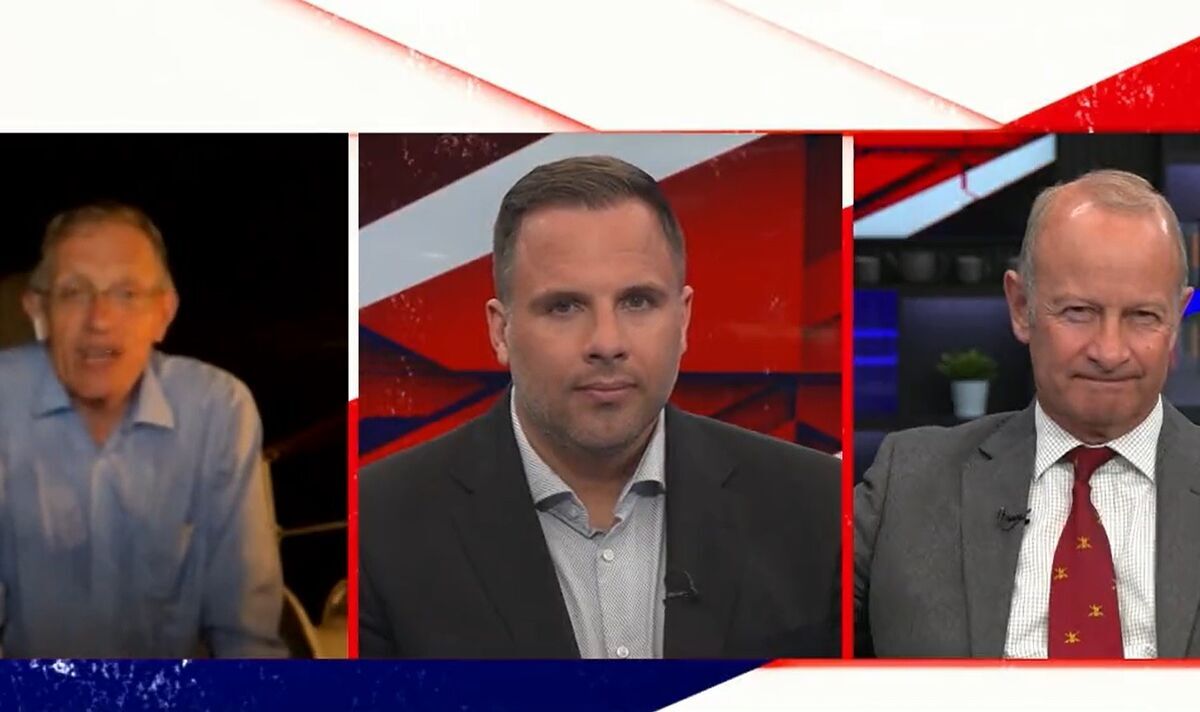 There have been massive queues over the weekend at the ports of Dover and Folkestone as holidaymakers and lorry drivers tried to get to France. The AA motoring group has now raised concerns that the delays will continue into the summer.

The French authorities have blamed the delays on the additional checking and stamping of British passports due to Brexit.

He told Dan Wootton: “Most of this problem caused by the French disastrously failing to staff most of their posts at Dover. It’s not down to Brexit.

“If the people of this country voted to leave the European Union, there will be massive challenges that one must be prepared for. And initially, that didn’t happen.

“And it has only been recently that those plans and preparations have been put in place.

“But those included the placements of additional controls such as immigration moves act over for the French to cater for the extra timing for stamping of passports of some.

“That was all prepared for. But of course that is meaningless if the French themselves don’t man those posts as they didn’t.

Before Brexit, there was much less need for rigorous checks at the border, because of freedom of movement.

This is the automatic right for EU citizens to move freely within the European Union.

Since Brexit, UK citizens no longer have this right – and neither do EU citizens coming to the UK.

“It wasn’t because Emmanuel Macron phoned them up and said “let’s stuff it to them Brits.

“It was a mess up and after that of course the things got weird.

“But basically, the problem is that we decided that we wanted a frontier just like the one the EU has with Turkey and Russia. But we wanted to put it in Kent and that’s always going to present a challenge.”