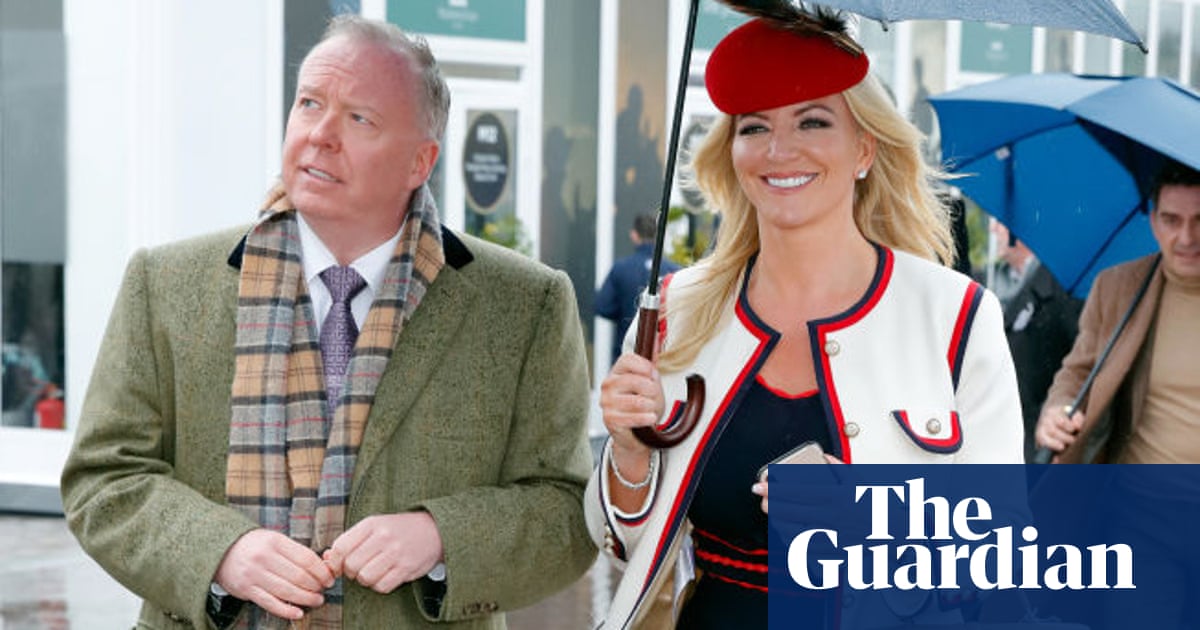 The government is in dispute over millions of surgical gowns supplied by the PPE business awarded £203m contracts via the fast-track “VIP lane” after a referral by the Conservative peer Michelle Mone, it has emerged.

The health minister Edward Argar broke with more than a year of secrecy over the surgical gowns supplied by the company, PPE Medpro, telling Labour’s deputy leader, Angela Rayner, this week that the government was “in mediation” with the company.

Previously, the last solid information provided about PPE Medpro’s products was in December 2020, when the Department of Health and Social Care (DHSC) said: “The gowns delivered by Medpro have not been distributed to the frontline.”

DHSC sources said then that the gowns – delivered by PPE Medpro under its second contract, for £122m – were still being “evaluated” to ensure they met safety and quality standards.

The Guardian recently reported that Lady Mone and her husband, the Isle of Man-based financier Douglas Barrowman, appear to have been secretly involved in the business of PPE Medpro, despite their repeated denials that they had any “role or function” in the company.

The government revealed in November that Mone had originally referred the company in May 2020 to the office of her fellow Conservative peer Theodore Agnew, a minister responsible for procurement in the Cabinet Office during the pandemic. Agnew referred PPE Medpro to the VIP fast-track process for politically connected firms, and within weeks the DHSC awarded the company contracts totalling £203m.

The VIP lane was ruled unlawful by the high court this week, after a challenge by the Good Law Project, with Mrs Justice O’Farrell ruling that it breached the requirement to treat potential suppliers equally.

Argar refused earlier this month to tell Rayner whether the gowns supplied by PPE Medpro had been used, saying this was “commercially sensitive”.

Asked by Rayner to clarify how this was deemed to be the case, the minister provided his answer on 11 January, saying: “The information is considered commercially sensitive as the department is currently engaged in a mediation process with PPE Medpro concerning their products, which involves confidentiality undertakings.”

Mediation is a method of resolving contractual disputes to avoid litigation in the courts.

Anthony Page, a director and the sole registered owner of PPE Medpro Ltd in the UK, who works for Barrowman in the Isle of Man, confirmed that mediation was ongoing over the gowns, saying via a lawyer that “a dispute was raised many months after delivery”.

The lawyer said: “Our client vigorously defends its position in relation to the supply of the gowns that were supplied on time, at a very competitive price and fully in accordance with the contract.”

He said the face masks supplied by PPE Medpro – under its first contract for £80.85m – “was all carried out without any challenge whatsoever at any time”.

Rayner said: “This government has wasted millions on crony contracts doled out through the VIP lane, which the high court found was not just dodgy but outright illegal.

“No wonder they are desperate to cover up the facts. But hiding behind the cover of commercial sensitivity just won’t wash with the public, whose money they were spending. We need to know if this PPE was actually used to protect NHS staff and what the government is doing to recover taxpayers’ cash if any of it was not.”

A DHSC spokesperson said: “All PPE must undergo rigorous checks so they meet the safety and quality required. The department is undertaking work across the entire portfolio of PPE contracts to identify all instances of supplier non-delivery or product quality failure, and to recover the costs of undelivered or substandard PPE.”

The spokesperson clarified that this referred broadly to all PPE, “not specifically to Medpro”, and declined to answer questions about the mediation or the PPE Medpro products, saying these details were “commercially sensitive”.