Skip to content
HomeNewsGrand Canyon among 12 dangerous US parks 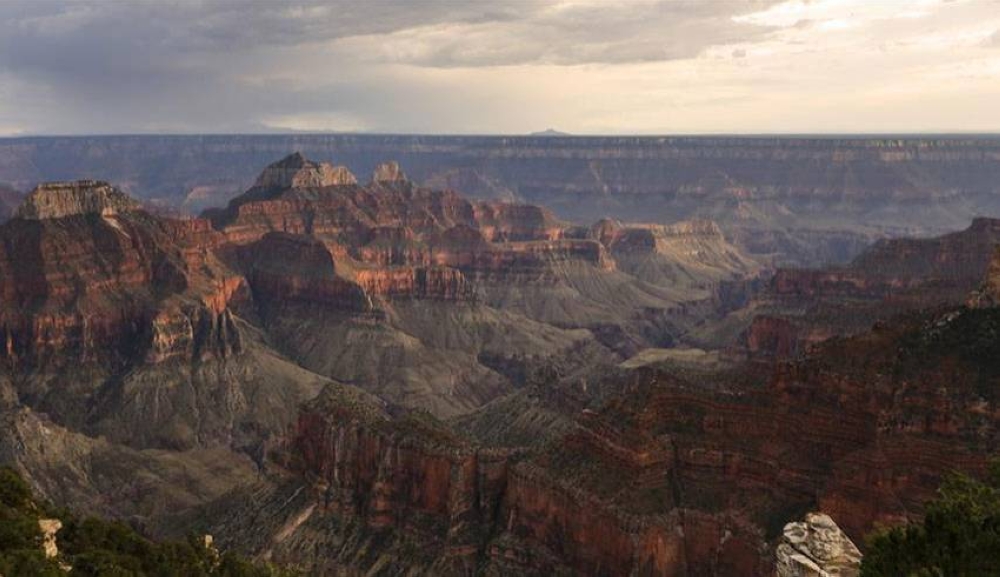 Photo taken Aug. 10, 2019 shows a view of the Grand Canyon in Arizona, the United States. The Grand Canyon, a steep-sided canyon carved by the Colorado River, is known for its visually overwhelming size and its colorful landscape. XINHUA PHOTO

DENVER: Twelve of the 13 most dangerous national parks in the United States are located in America’s West, with Arizona’s Grand Canyon and California’s Yosemite national parks the top two.

Most fatalities are due to falls, drowning, car accidents or “natural causes.” Injuries and deaths from incidents like grizzly bear attacks or snake bites are extremely rare.

In a comprehensive study released last week ranking the country’s top “Danger Parks,” Outforia, a guide for outdoor travel, said common causes of deaths across the parks was falling (245 deaths) followed by a medical emergency or natural death (192) and, lastly, undetermined causes (166).

“As many as 42 have died from medical or natural causes, many of which were due to the extreme heat in the area,” the report said.

The grim statistics show fatalities in the country’s 62 national parks that occurred from 2010 to 2020 and were sourced from a Freedom of Information request made to the National Park Service (NPS).

The most common cause of death in the Grand Canyon is a medical emergency or natural death with falls coming close behind. Over the past decade, 27 people have fallen at the Arizona natural wonder, but fewer than Yosemite, where 45 people died of falling between 2010 and 2020.

Since 1930 in California, 23 hikers, rock climbers and base jumpers have lost their lives on Half Dome, the impressive granite monolith that rises 5,000 feet above the valley in Yosemite, the Outforia study noted.

“The vertical rock face, usually only attempted by technical rock climbers, is the deadliest, resulting in 36 percent of fatalities on Half Dome,” the study said.

Most visitors instead reach the summit by way of a strenuous 14-to 16-mile hike, a route, “while not as challenging,” has also caused five deaths, according to the outdoor guide.

A similar study released earlier this year by Panish Shea & Boyle LLP, a California personal injury law firm, analyzed deaths that occurred at US National Parks between 2007 and 2018. It noted that the deadliest place is not a national park, but a national recreation area.

Lake Mead, located within Lake Mead National Recreation Area, is the cause of more drowning deaths than any other location in the park system, where 89 drowning deaths, almost double the number in any national park, occurred.

The study found, also through records released by NPS, that there were 2,727 deaths at US National Parks between 2007 and 2018.

“Seems like a lot of deaths until you consider that there were 3.5 billion park visits within that time frame,” UnofficialNetworks.com said in an analysis.

“That comes out to just 8 deaths per 10 million visits to National Park sites, or a.00008-percent death rate, if we’re getting technical,” the ski industry website noted.

“Alarmingly but not surprisingly,” men make for a disproportionate amount of deaths within US National Parks: 81 percent men to 19 percent women, the survey said.