Skip to content
HomeNews‘Historic day’: Same-sex couples, single men can now opt for surrogacy from next week in Israel 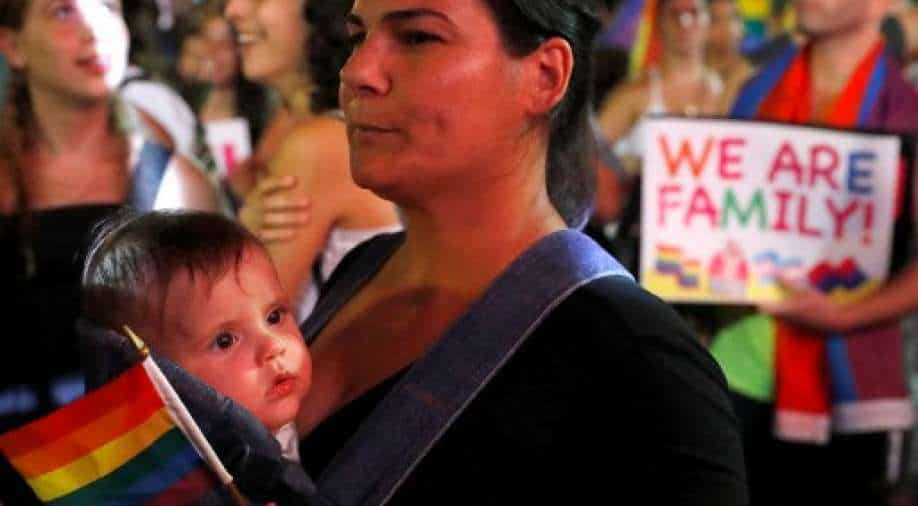 Upholding a Supreme Court ruling, Israel has decided to allow same-sex couples and single men from becoming parents through surrogacy within the country.

The court in July last year had declared void some parts of a surrogacy law that prevented gay couples from having children through a surrogate in Israel.

That move came after the court ruled in 2020 that the law, which had expanded access to single women but excluded gay couples, “disproportionately harmed the right to equality and the right to parenthood” and was unlawful.

Speaking at a news conference on Tuesday, health minister Nitzan Horowitz called it a “historic day for the LGBTQ struggle in Israel,” saying that the move will enable “future fathers, gay couples and essentially every person in Israel equal access to surrogacy in Israel.”

Horowitz, who is the second openly gay Knesset member, said, “This is an exciting day for me, as a gay minister who is well aware of the exclusion and discrimination against us over the years. It’s my personal struggle too.”

“Today we put an end to injustice and discrimination. Everyone has the right to parenthood,” he said. He stressed that transgender people were also included in the relaxed rules.

The new rules will come into effect on January 11.

With the development, the minister said, Israel would join the “small group of countries that have ended discrimination against LGBT people to have the right to parenthood.”

“We have become one of the most advanced countries in the world in this area,” he added.

In Israel, surrogacy is currently open to heterosexual married couples and to single women who have a genetic connection to the baby.