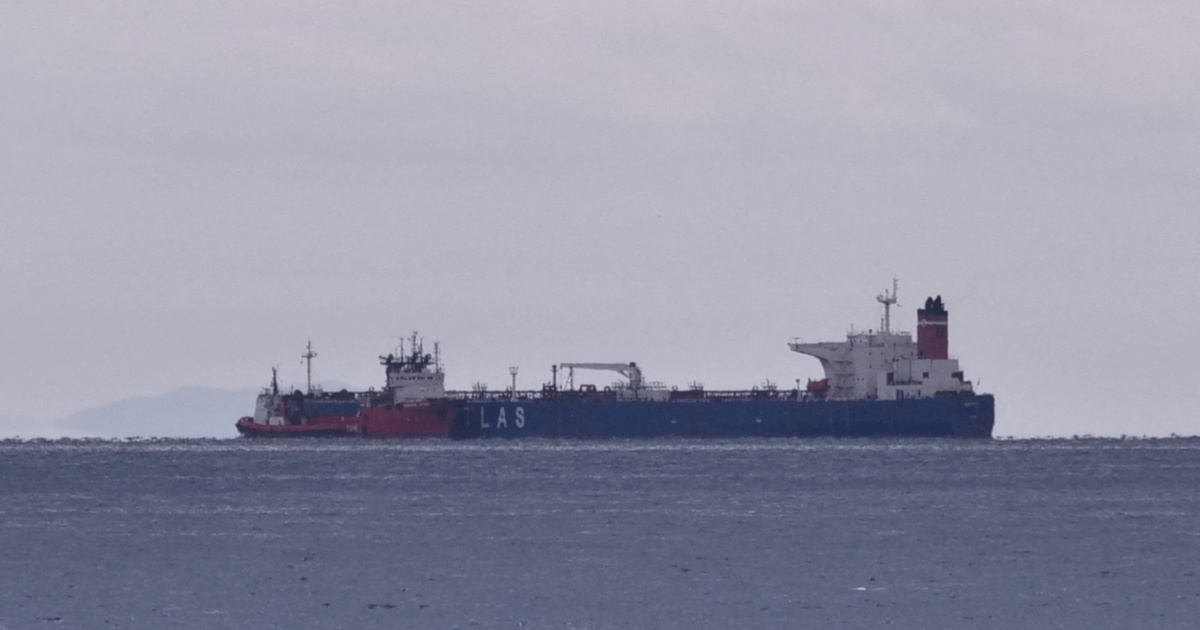 The reported move comes after the ship was impounded in April, with Athens linking the seizure to EU sanctions on Russia.

Iran’s Ports and Maritime Organisation (PMO) says an Iranian-flagged tanker seized in April has been freed by Greece, according to the country’s semi-official Mehr news agency.

The ship, previously called Pegas and renamed Lana in March, had reported an engine problem in April.

It was reportedly headed to the southern Peloponnese Peninsula to offload its cargo onto another tanker but rough seas forced it to moor just off Karystos, on the island of Evia, where it was seized.

Its alleged release comes after a Greek court overturned an earlier ruling last week that allowed the confiscation by the United States of part of the tanker’s Iranian oil cargo.

Tehran seizes tankers in the Gulf

Athens had linked the tanker seizure in Greece to European Union sanctions imposed on Russia following its invasion of Ukraine in February.

The tanker was initially Russian-flagged and had 19 Russian crew members on board at the time it was seized.

It was among five vessels designated by the US on February 22 – two days before Russia’s invasion of Ukraine – for sanctions against Promsvyazbank, a bank viewed as critical to Russia’s defence sector. The vessel’s Russian owner Transmorflot was subsequently designated on May 8.

The tanker, which was reportedly carrying 115,000 tonnes of Iranian oil when it was seized, has been flying the Iranian flag since May 1. Iran and Russia face separate US and EU sanctions.

Its impounding led to an angry response from Iran, which denounced the confiscation as “piracy” and warned it would take “punitive action” against Athens. Iranian forces seized two Greek tankers in the Gulf last month.

The unfolding dispute has taken place against the backdrop of tense efforts to revive the 2015 nuclear deal between Iran, the US and several other world powers. The 2015 deal saw sanctions lifted on Iran in return for curbs on the country’s nuclear programme. Former US President Donald Trump unilaterally withdrew from the accord in 2018.