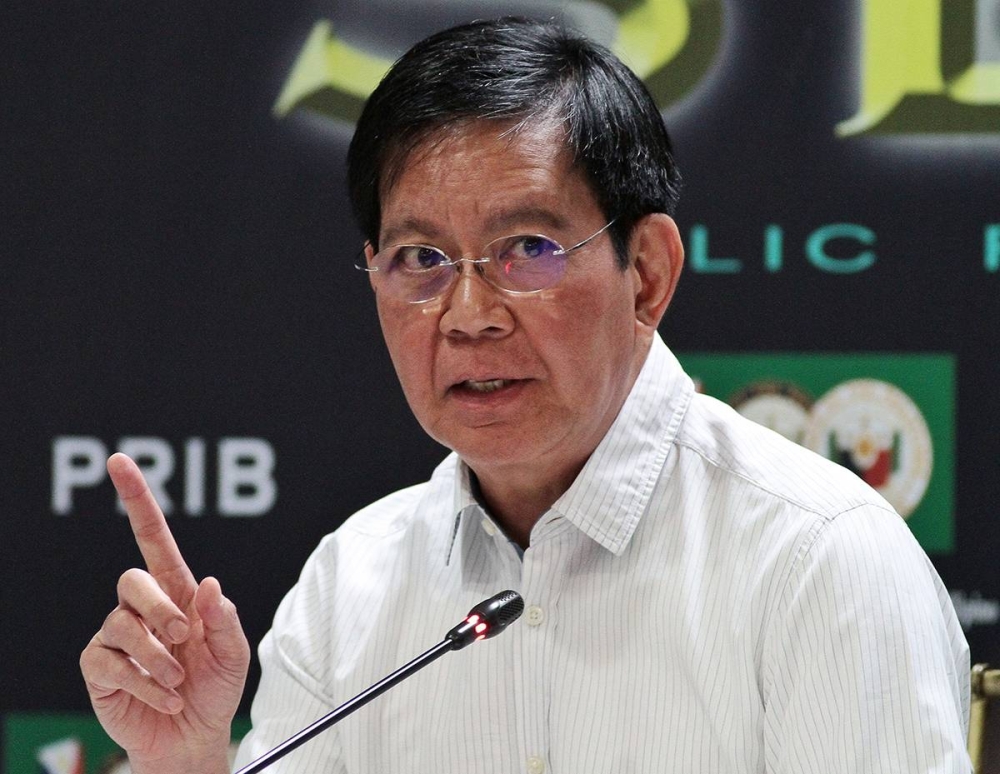 SEN. Panfilo “Ping” Lacson slammed the alleged huge off-budget income of some government hospitals which they do not fully use.

Lacson raised the issue on Wednesday during his interpellation of the Department of Health (DoH)’s proposed budget for 2022.

He reiterated his concern during a media forum on Thursday, saying that state hospitals such as the National Kidney Transplant Institute (NKTI) and the Philippine Heart Center of the Philippines (PHCP) have “hidden or reserved funds which were not being used.”

“So, I hope they really do a serious review of the off-budget accounts of these hospitals para maibalik din sa taumbayan (so that these can be returned to the people) because after all, public funds lahat ito eh (all these are public funds),” he said.

“Ewan ko kung ano ‘yung (I don’t know the) reason. Nakatago ba sa bangko dahil may interes, ayaw nila gastusin (Are these being kept in banks because they earn interest, [that’s why] they don’t want to spend)? These things should really be looked into,” Lacson, who is seeking the presidency in next year’s elections, said.

He cited the Budget Expenditure and Sources of Financing (BESF), where the DoH’s off-budget accounts showed that the government hospitals had a revenue of P448.439 billion from different sources this year.

Off-budget accounts reflect the DoH’s income and receivables from hospital fees, drugs and medicines, rent/lease, seminar/training fees, certification fees, income from hostels/dormitories and similar facilities, and income from printing and publication, among other sources.

“How could government-run hospitals have billions of pesos in off-budget income in the past several years, yet still charge Filipinos who are confined there?” Lacson said.

He said the huge amounts could have been used to help defray the expenses of indigent patients, especially those who lost their livelihood due to the pandemic.

“Why would we still charge patients hospitalization fees at a time of pandemic? Should it not be that the amount be used to cushion the suffering of our people who are confined in government hospitals?” he asked Health Secretary Francisco Duque 3rd during the Senate hearing.

Duque replied, “Yes, sir.” Lacson continued: “Hindi ba parang may kaunting konsensya isyu rito (Should there not be an issue of conscience here)? We’re not using the budget yet we’re charging patients.”

The senator noted this may be a sign that something is wrong with the management of government hospitals.

Lacson noted that the Philippines is among the few countries without zero billing in government hospitals. “In countries like Cuba, citizens need not pay for hospitalization if they are confined,” he said.

“It doesn’t make sense that the DoH does not spend its off-budget accounts yet is still punishing our patients by billing them, especially during the time of Covid when so many have lost their livelihood,” he said.

“They have to run to senators, congressmen, mayors and governors for help. It’s rather cruel for government hospitals to be charging patients when so much is left in their off-budget accounts,” he added.

NKTI Director Rose Marie Rosete-Liquete said the hospital does not charge its patients.

Duque admitted being “dumbfounded” by the P448 billion and promised “to look into these and have it reviewed right away.”