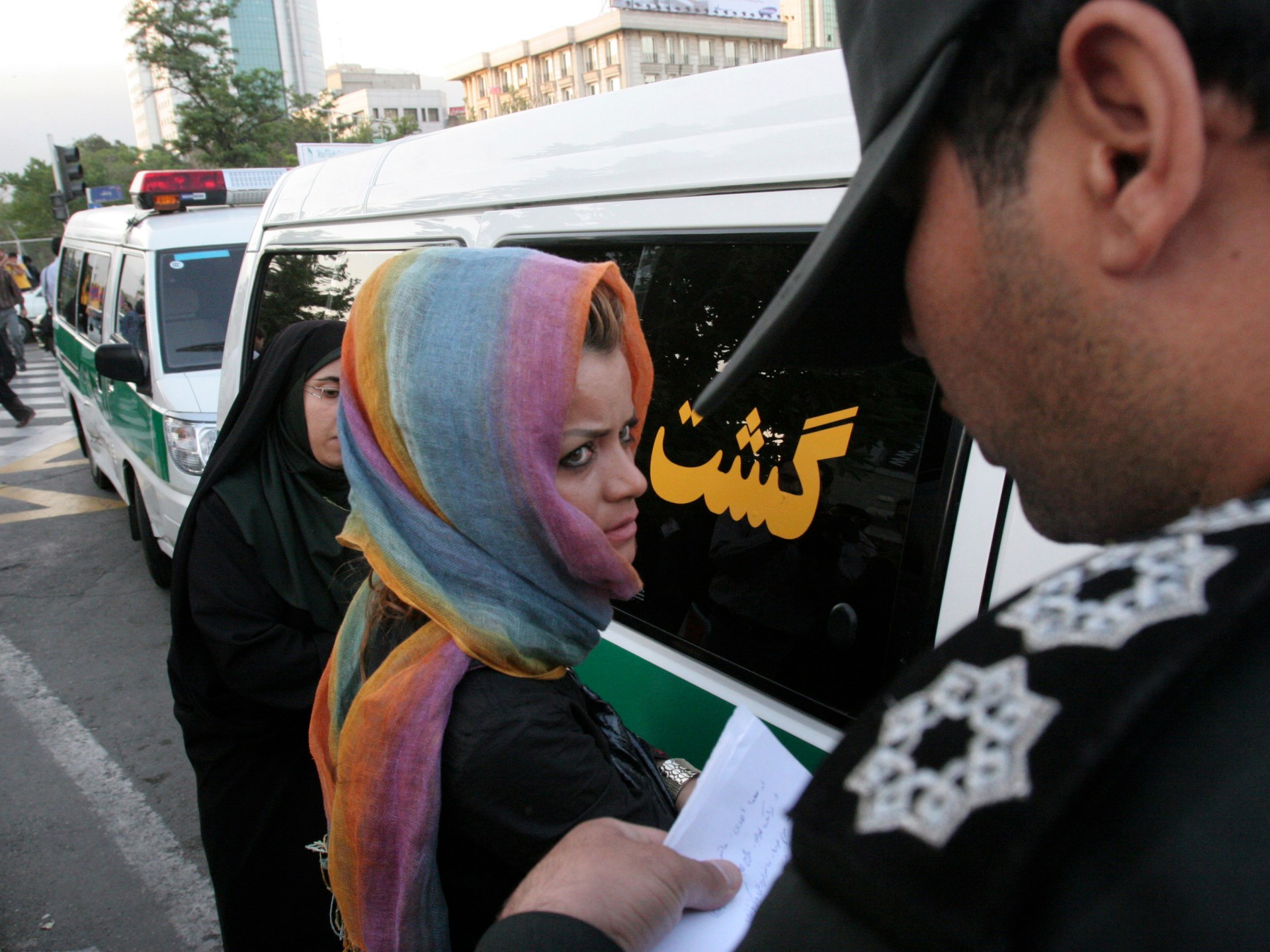 Protests in the last week in Iran were sparked by the death of Mahsa Amini, who had been detained for not wearing what authorities deemed ‘modest clothing’.

A week of protests has rocked Iran after a young woman died after being detained by the country’s so-called morality police.

The 22-year-old Mahsa Amini had travelled to Tehran with family from the northwestern Kurdistan province when she was detained for what the police deemed to be “immodest clothing” on September 13.

Authorities claimed that she had a heart attack while staying in a “guidance centre” – a type of re-education centre where women are taught how to follow Iran’s rules on female clothing.

After her death, on September 16, Iranians took to the streets across the country, calling for justice for Amini, angry at the authorities and morality police, who they blame for her death.

Some women have publicly cut their hair and burned their headscarves, in defiance of the Iranian authorities.

A number of protesters have now been killed, after confrontations with security forces and pro-government militia.

Amini’s case, and the protests that have followed, have shone a spotlight on the rules about the way women have to dress in Iran and the accompanying backlash.

What counts as ‘acceptable’ dressing in Iran?

What is the morality police?

Impact on the protests