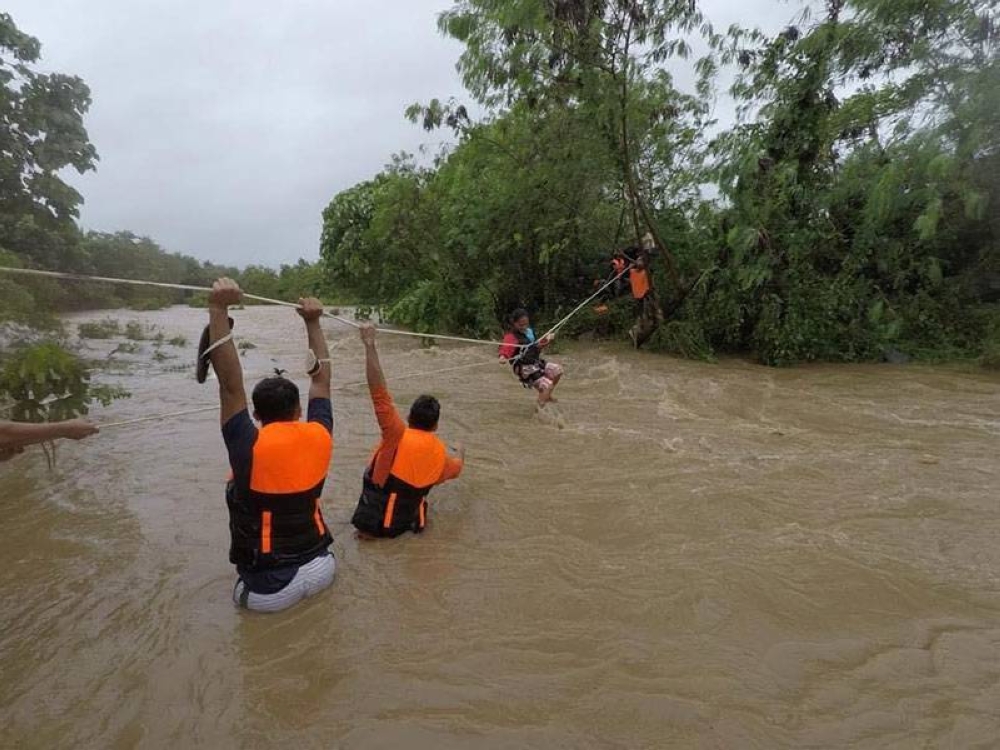 THE death toll in the aftermath of Severe Tropical Storm “Maring” (international name: Kompasu) rose to 30, the country’s disaster council said on Thursday.

Maring battered Luzon earlier this week, with the northern part of the Philippines’ largest region bearing the brunt of Maring’s onslaught.

The most number of fatalities was recorded in Ilocos Sur with 14, according to a situational report by the National Disaster Risk Reduction and Management Council (NDRRMC). Benguet has 9; four in Palawan; two in Cagayan province; and one from Pangasinan.

The council, however, clarified that only 19 out of the 30 reported fatalities have been confirmed by authorities while 11 remain for verification.

The NDRRMC also reported 14 missing with five from Palawan; three in Ilocos Sur; three in La Union; one from Ilocos Norte; one in Pangasinan; and one in Benguet.

Three people were injured, all from Benguet, following a landslide, the NDRRMC said.