Skip to content
HomeNewsMemorials and a vigil: Thursday’s best photos 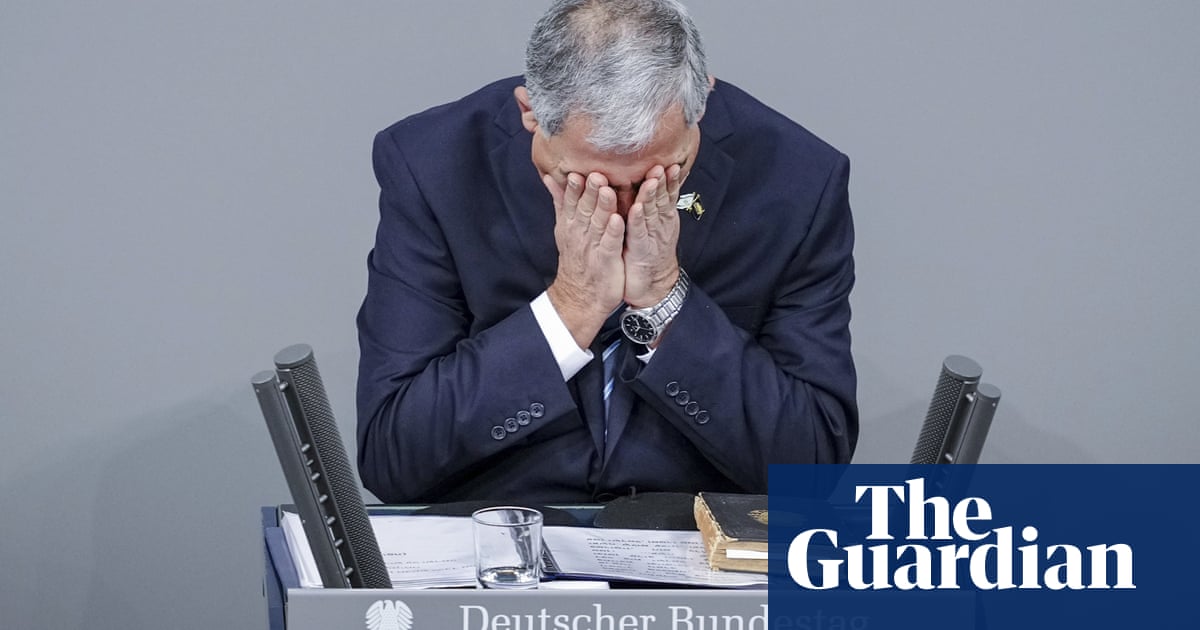 The Rev Canon Michael Smith, the acting dean of York, helps light 600 candles in the shape of the Star of David, in memory of more than 6 million Jewish people murdered by the Nazis in the second world war, in the Chapter House at York Minster on International Holocaust Remembrance Day