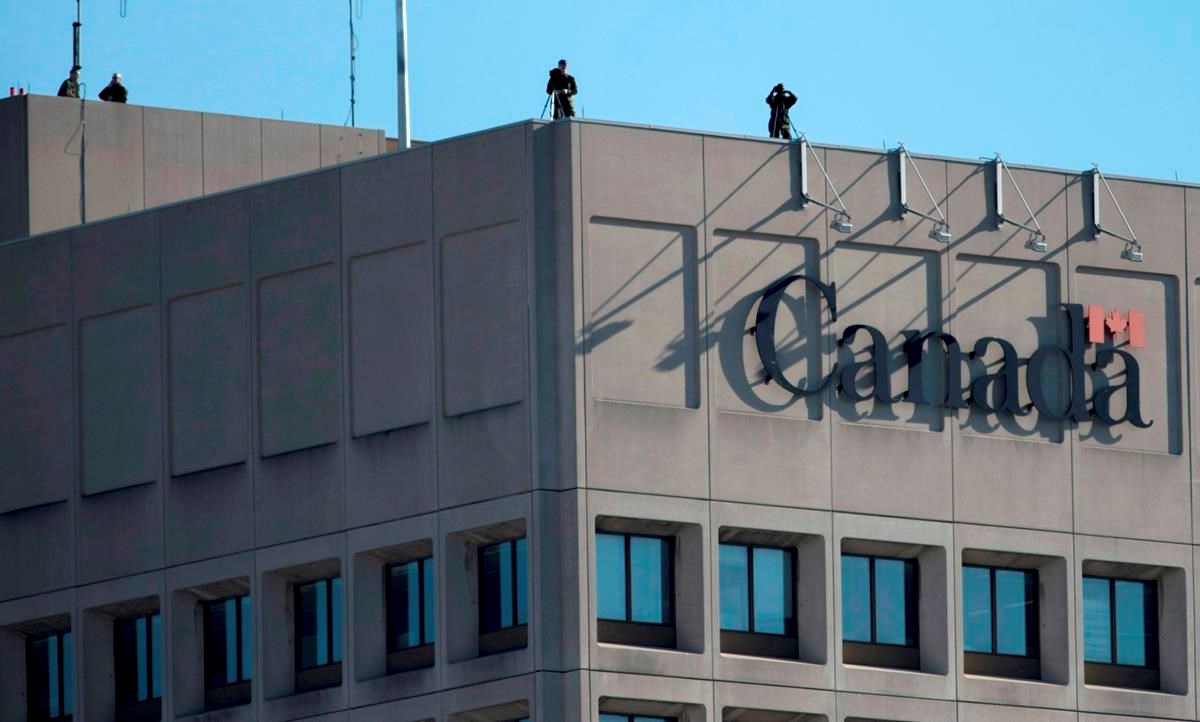 OTTAWA — A Canadian Armed Forces officer who urged other military members against helping to distribute COVID-19 vaccines has pleaded guilty to conduct to the prejudice of good order and discipline.

Officer Cadet Laszlo Kenderesi entered the guilty plea at the start of his court martial at Canadian Forces Base Borden today, but pleaded not guilty to behaving in a scandalous manner unbecoming an officer.

Military prosecutors have withdrawn a third charge of endeavouring to persuade another person to join in a mutiny, for which the 60-year-old could have faced up to life in prison.

The court martial follows a speech at a December 2020 anti-lockdown rally in Toronto in which Kenderesi appeared in full military uniform and spoke out against what he called “killer” vaccines.

In a video of the speech posted on YouTube, Kenderesi appeared to call on other military members to disobey their orders and not distribute the COVID-19 vaccine to Canadians.

In an apology read in court today, Kenderesi says he regrets his actions, which he says brought disrepute to the Armed Forces, and that it was not his place to question the orders of his chain of command.