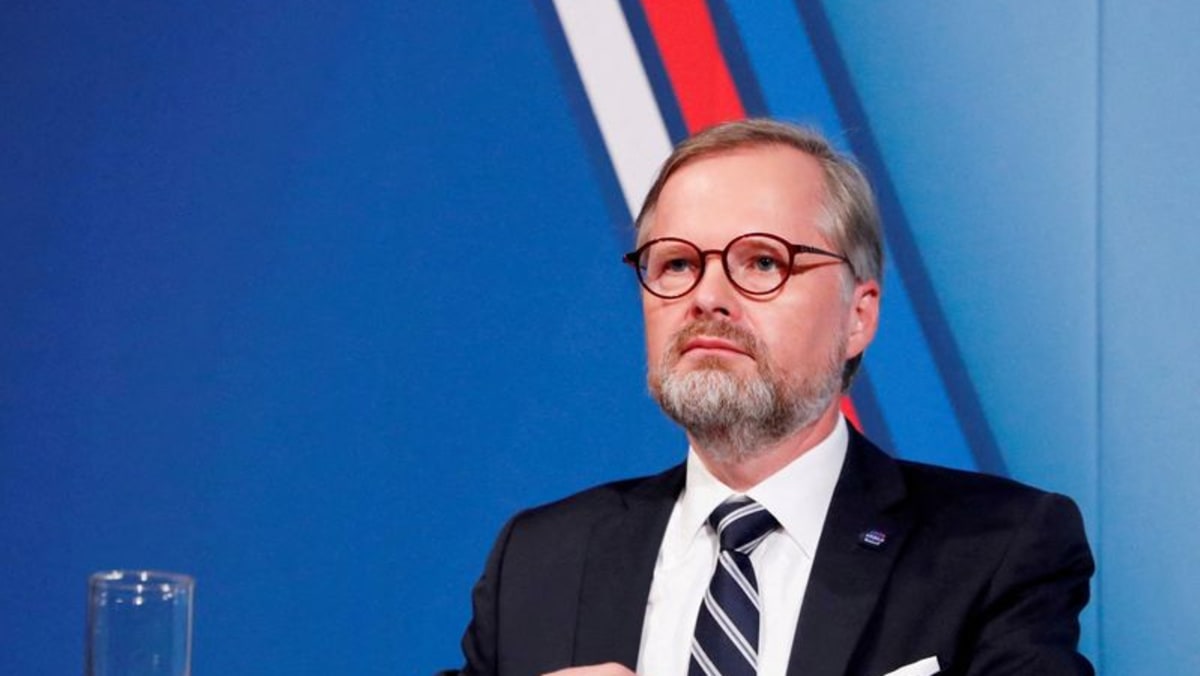 The result was expected as the five-party coalition won 108 votes in the 200-seat lower chamber of parliament in an election last October.

Fiala, 57, a political science professor and leader of the Civic Democrats, has pledged to slash 80 billion crowns (US$3.74 billion) of spending this year to bring the budget deficit below 300 billion, which would bring the public sector gap under 4 per cent of gross domestic product.

“The combination of rising inflation, energy crisis, and COVID epidemic makes this the most difficult year for our citizens since our country came to existence,” Fiala said during the debate on the motion, which stretched overnight from Wednesday and was restarted on Thursday afternoon.

The government’s first measure to achieve savings was a freeze on some public sector salaries.

Critics including independent economists say a substantial fiscal consolidation will be impossible without raising taxes. While in opposition before the election, Fiala’s party voted together with the previous centre-left cabinet led by Andrej Babis to approve an annual tax reduction of more than US$5 billion.

The government has pledged to prepare for an exit from coal in 2033, five years earlier than the previous government’s target. It also plans to boost solar power installations.

Heavily dependent on car makers and other manufacturing industries, the country of 10.7 million faces a strong impact from energy price growth as well as Europe’s decarbonisation drive.

The country will take the European Union’s six-month presidency in the second half of the year. Fiala has also pledged to reinforce the country’s western orientation with NATO and EU partners, raising defence spending to 2per cent of GDP by 2025.

Fiala has also shied away from criticising Visegrad Four partners Poland and Hungary who have been at odds with the EU over rule of law issues, although his coalition partners have repeatedly criticised Hungarian leader Viktor Orban.