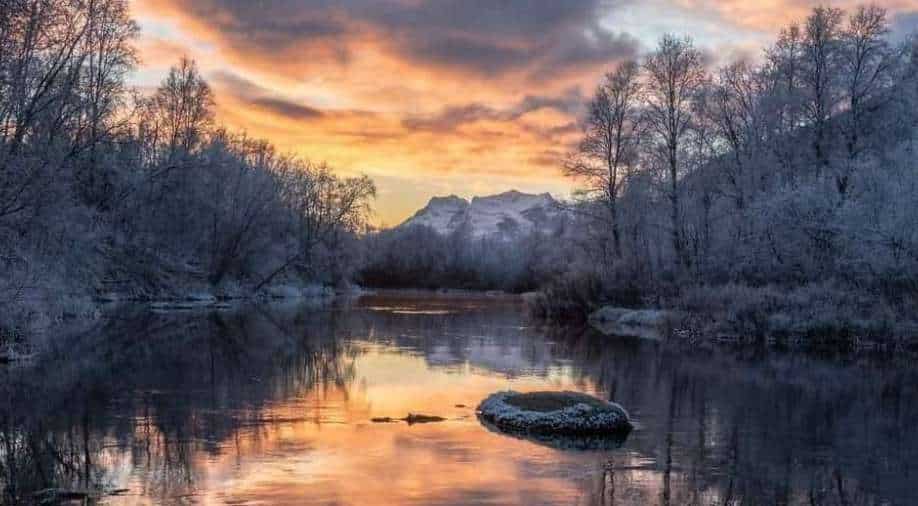 To promote river health and restore fish stocks, a dam blocking the Tromsa River in Norway was blown using dynamite. This comes in as an attempt to remove barriers that litter Europe’s water bodies.

The dam was blown after a small team drilled five holes deep into the dam and then packed 20 kg of dynamite into each one.

The destruction of the dam was a part of the Open Rivers Programme, which is a €42.5 million project. This project aims at providing grants to support the removal of small dams and restore the river flow all across Europe.

Tore Solbakken of Norwegian angling club Gudbrandsdal Sportsfiskeforening deemed the destruction of the dam as “a big step.”

He has campaigned for 5 years to have the dam removed. “I’m very happy. It’s all about restoring healthy rivers and fish populations,” he said in a report by The Guardian.

Also read | In one of the priciest real estate sales, New York apartment sells for $190 million

The dam was built nearly 100 years ago and has not been used in the last 50 years. As per campaigners, removing the dam will help fish in the area.

Elaborating on the same, Solbakken said, “Fish barriers, hydropower dams, roadbuilding and the way we secure rivers against flooding are all big problems for big brown trout and other fish. It is important to take care of all the small rivers. If we do that, we can have a positive future for our area.”

As per estimates, there are at least 1.2 million instream barriers in Europe. These have become a prominent factor for the dip in the number of migratory freshwater fish across the continent.