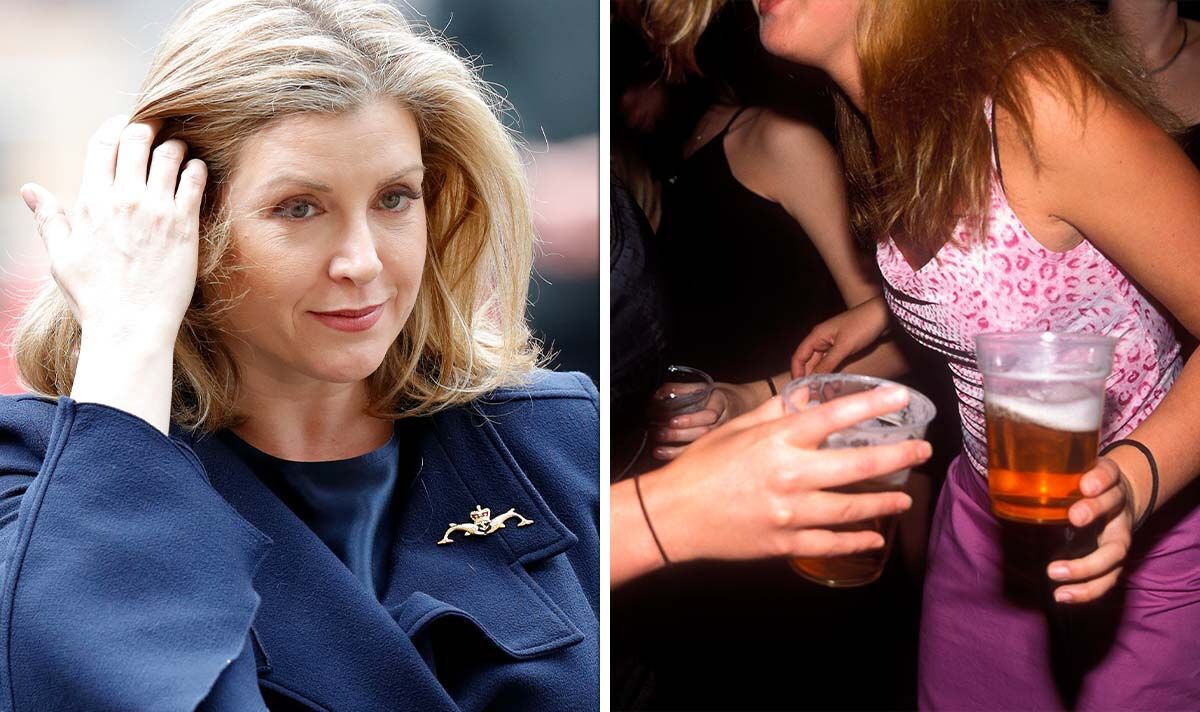 Penny Mordaunt wooed Tories on Wednesday as she emerged as second in the race to lead the Conservative Party. The 49-year-old Minister of State for Trade Policy secured the backing of 67 MPs in the first ballot. Only the former Chancellor Rishi Sunak received more votes, with 88, while Foreign Secretary Liz Truss came third with 50. Of the eight Tory hopefuls, Kemi Badenoch, Suella Braverman and Tom Tugendhat also made it through to the second round, while Nadhim Zahawi and Jeremy Hunt were knocked out.

Ms Mordaunt has been touted as a “dark horse” contender for Tory leader after Boris Johnson resigned as Prime Minister last Thursday.

She is said to be a favourite with the Tory grassroots, having pledged to take the party back to its roots with her vision of “low tax, small state, personal responsibility”.

The Tory hopeful is also on course to defeat Mr Sunak if she makes it through to the final two, according to a snap YouGov poll of 879 Conservative members, conducted for The Times and Sky News.

Although Ms Mordaunt may be relatively unknown to the British public, she provided a fascinating glimpse into her personality in her 2020 book, ‘Greater: Britain After the Storm’, which she co-authored with Chris Lewis.

The minister laid bare her views on the “s**t-faced” British public on drunken nights as she discussed the need for political reform in post-Brexit Britain and the resourcefulness of the British people.

In a section about British people losing control, she wrote: “Culture wars are on the rise. The issues might change from place to place but the temperature doesn’t. Yet, really, anger doesn’t sit well with Brits.”

She continued: “There is one notable exception. Brits only really do loss of control [sic] when they’ve properly been on the sauce.

“This phenomenon is called ‘Saturday Night’. It’s a British ritual that happens in most market towns and some cities.”

“In fact, you can play this game yourself. Basically, any verb, any past participle.”

The minister’s light-hearted look at Britain’s separation from Brussels is accompanied by serious proposals.

In the book, she sets out her arguments for political reform due to what she claims is a dent in public trust after a wave of political scandals.

In recent days, during her campaign for the Tory leadership, she has made similar appeals to restore public trust by saying that the Government should be delivering on its pledges.

Speaking to MPs on Wednesday, she said: “We have a manifesto to deliver, and standards and trust to restore.”

She also claimed her party had lost its “sense of self” but vowed to restore the mandate the Tories won under Mr Johnson in 2019.

‘Greater: Britain After the Storm’ was written by Penny Mordaunt and Chris Lewis and published by Biteback Publishing in 2020. It is available here.