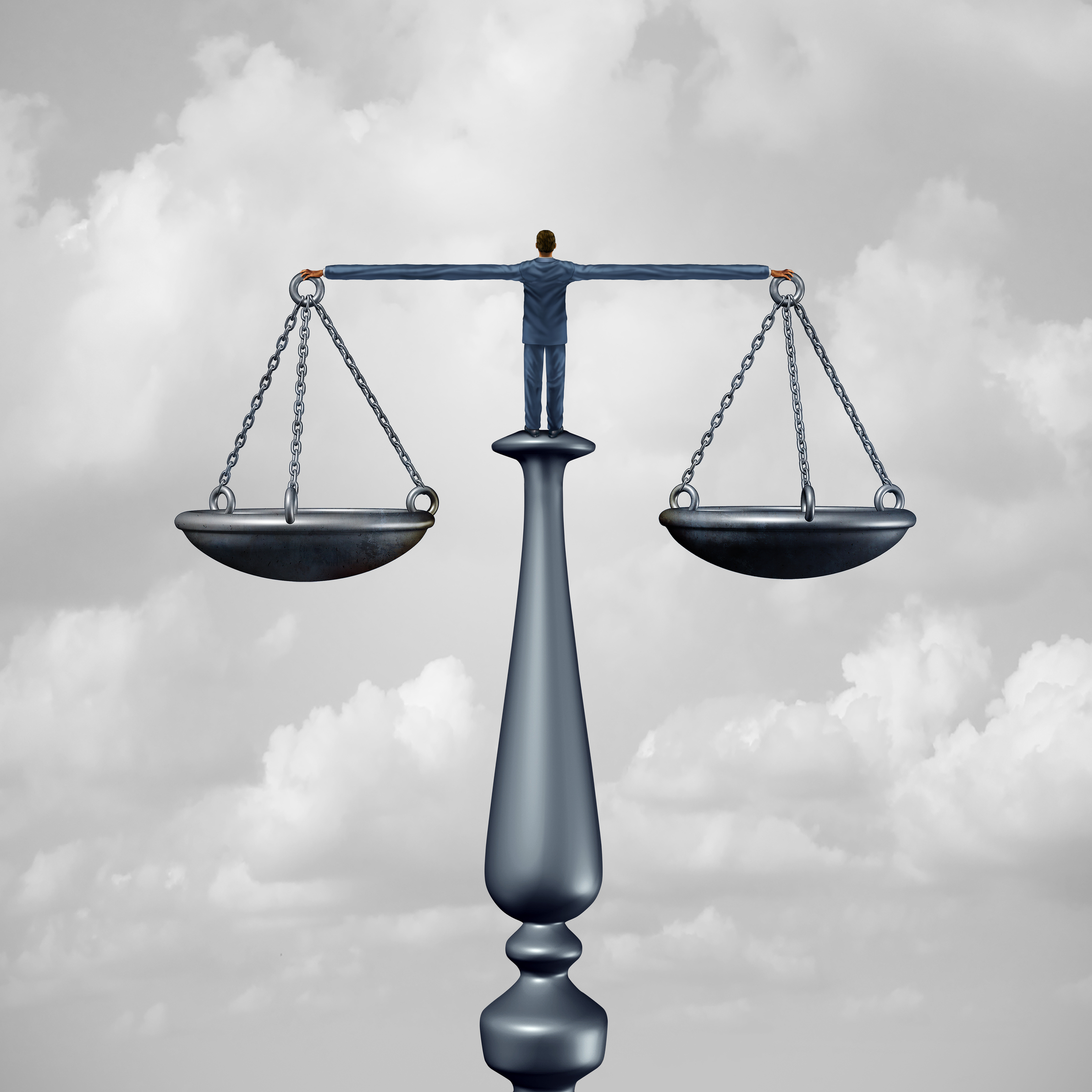 THE Philippines fell three notches in its global ranking in the newly released World Justice Project Rule of Law Index as it saw a deterioration in order and security amid the Covid-19 pandemic last year.

With a lower overall rule of law score in this year’s Index at 0.46, the country is now at 102nd place out of 139 countries and jurisdictions worldwide.

“Philippines’ overall rule of law score decreased 2.9 percent in this year’s Index,” the WJP said in a statement. “Significant trends for Philippines included a deterioration in the factor measuring Order and Security.”

The Philippines also remained at 13th spot out of 15 countries in the East Asia and Pacific region, making it among the lowest in the region along with Myanmar and  Cambodia.

The top performers in the region are New Zealand, which placed 7th out of 139 countries worldwide, followed by Australia and Japan.

Meanwhile, the country also placed 18th out of 35 lower-middle-income countries.

To get the overall scores, countries are assessed based on eight factors: Constraints on Government Powers, Absence of Corruption, Open Government, Fundamental Rights, Order and Security, Regulatory Enforcement, Civil Justice and Criminal Justice.

Of these eight factors, the Philippines suffered declines in its scores in six categories:

On the other hand, the country kept its scores unchanged under Regulatory Enforcement and Criminal Justice categories at 0.48 and 0.31, respectively.

The Index relies on more than 138,000 household surveys and 4,200 legal practitioners and expert surveys to measure how the rule of law is experienced and perceived worldwide.