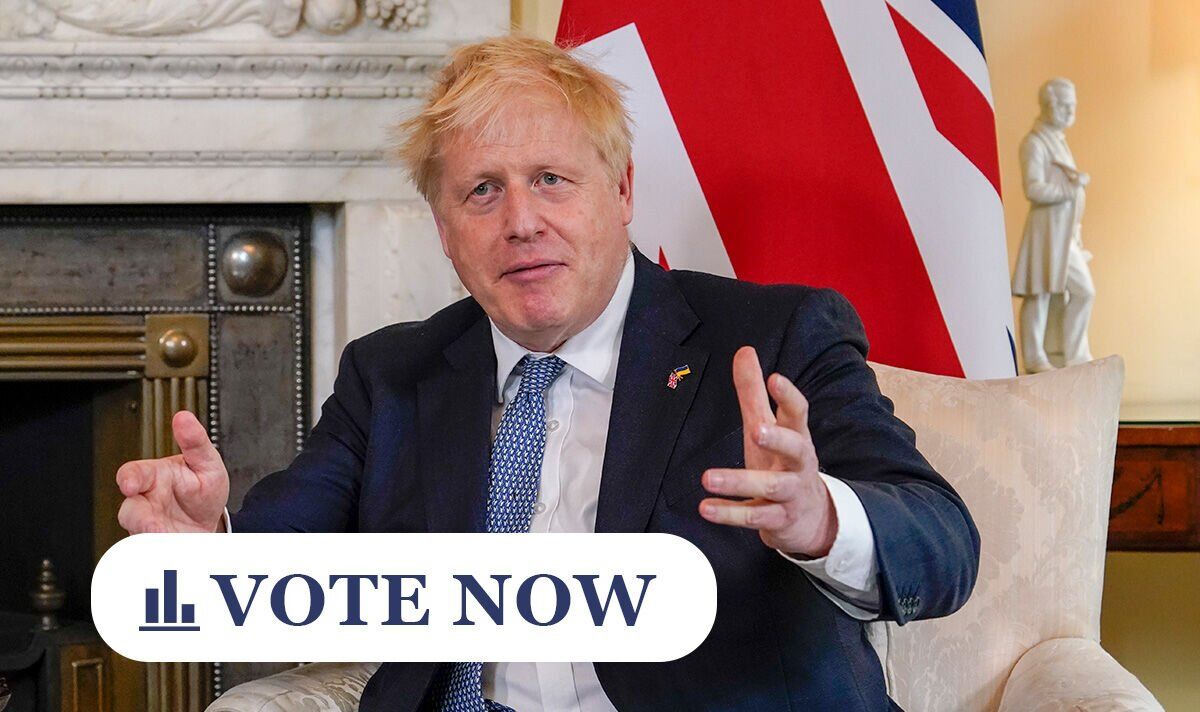 Boris Johnson faced a confidence vote on Monday, June 6, in which 41 percent of his party voted to depose him. But he remained positive about the outcome and vowed to move on from internal political factionalism. After the vote Mr Johnson said: “I think it’s a convincing result, decisive result and what it means is that as a Government we can move on and focus on the stuff that really matters to people.”

In the interview he did not pledge to resign but he may have to in the future for the good of the Conservative Party.

In total, 211 MPs voted to keep Mr Johnson in his post with 148 voting that they had no confidence in him

Mr Johnson has a smaller margin of victory than many of his predecessors.

Former Conservative MP Rory Stewart said that the results are far worse than they seem.

He said the removal of “payroll” votes from MPs working with a Government salary increases the number against Mr Johnson.

He tweeted: “Almost 75 percent of all Tory MPs not dependent on his patronage voted against him.

“This is the end for Boris Johnson. The only question is how long the agony is prolonged.”

Lord Hague said: “For Johnson, continuing to lead the party after such a revolt will prove to be unsustainable.”

Tory rebel and chairman of the defence select committee Tobias Ellwood said that despite voting against Mr Johnson he accepts the result, albeit “with huge caveats”.

He told BBC Radio 4’s Today programme that the outcome was “far from the conclusive result that we wanted – it’s not a defeat but it’s not a win”, as he urged colleagues to accept the outcome.

He added that the “honourable way forward” would be for Mr Johnson to “step back” and accept that the task of uniting the party before the next General Election is “too big”.

So what do YOU think? Should Boris Johnson resign despite winning a confidence vote? Vote in our poll and join the debate in the comment section below.