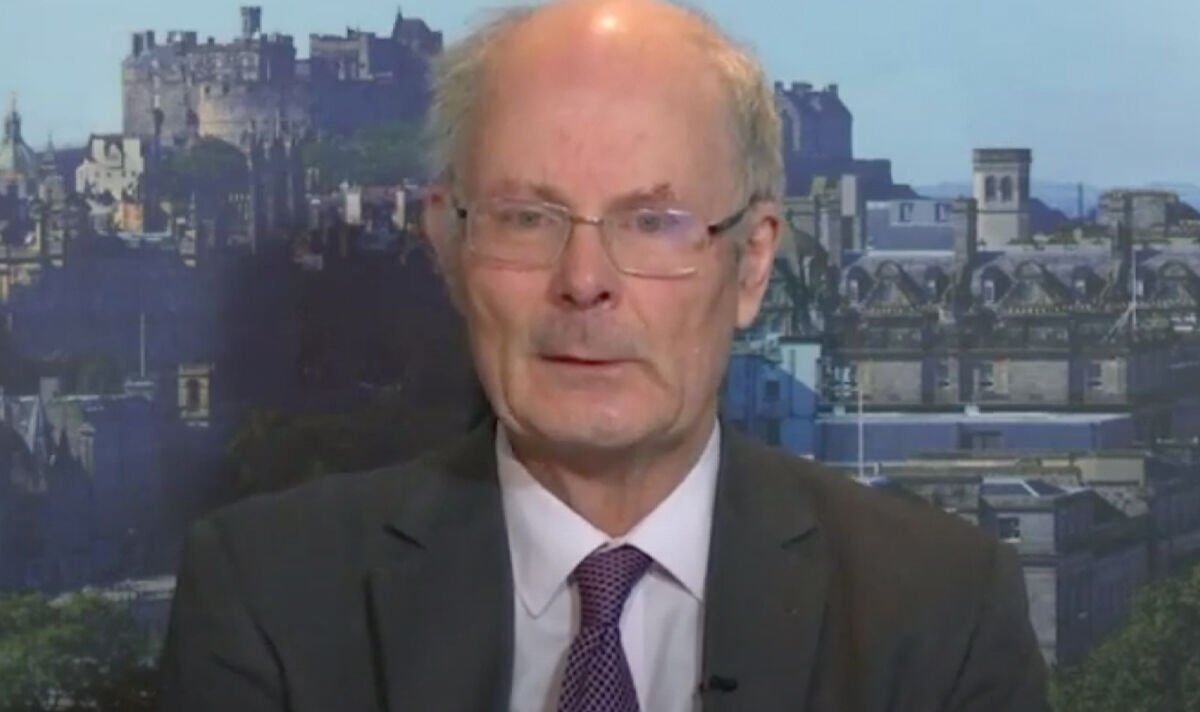 The veteran election-watcher said that despite holding off Tory plotters, the Prime Minister remains deeply unpopular within the country. Sir John added that victory would “not necessarily help turn things around” and leave Mr Johnson with the challenge of winning back the trust of voters.

Tory MPs voted by 211 to 148 in support of the Prime Minister last night.

When Theresa May faced a confidence vote in 2018 she secured the support of 63 percent of her MPs, but was still forced out within six months.

Mr Johnson saw 41 percent of his MPs vote against him, a worse result than Mrs May.

The Prime Minister insisted the result was “decisive” and meant the Government could now “move on” and focus on what “really matters to people”.

“Opinium currently gives him a net approval rating of -29, Ipsos Mori a net satisfaction rating of -36 and YouGov a net favourability rating of as low as -45.

“The no confidence vote will not have come as a surprise to voters.

“Many were already aware that some of Mr Johnson’s colleagues had withdrawn their support for him.

“But victory will not necessarily help turn things around.”

Mr Johnson will today meet his Cabinet where he plans to set out his vision for the country in a bid to restore the nation’s confidence in him.

He will renew his vow to deliver on the people’s priorities.

Speaking ahead of Cabinet, Mr Johnson said: “This is a Government that delivers on what the people of this country care about most.

“We have pledged £37billion to support households with their finances, made our communities safer through hiring 13,500 more police officers, and tackled the Covid backlogs in the NHS by opening nearly 100 Community Diagnostic Centres so people can access care closer to home.

“Today, I pledge to continue delivering on these priorities.

“We are on the side of hard-working British people, and we are going to get on with the job.”