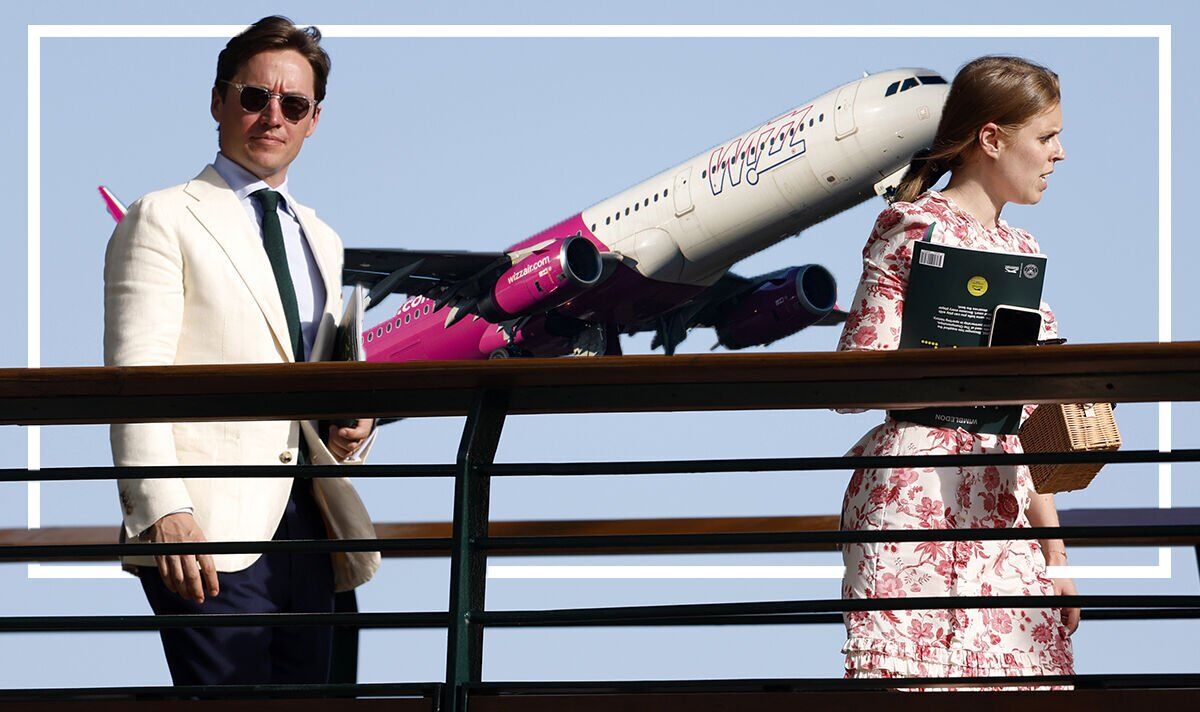 The princess married the British property developer and descendant of Italian nobility in 2020, and the couple welcomed their first child into the family in September last year.

The source commented: “I was so shocked to see Princess Beatrice flying Wizz Air.

“She was travelling with her family and had a child’s car seat with her.”

The source suggested that Christopher Woolf ‘Wolfie’, Mr Mozzi’s son from a previous engagement and Princess Beatrice’s step-son, may have also been on the trip.

The magazine described her as a “down-to-earth royal” and a “savvy spender”.