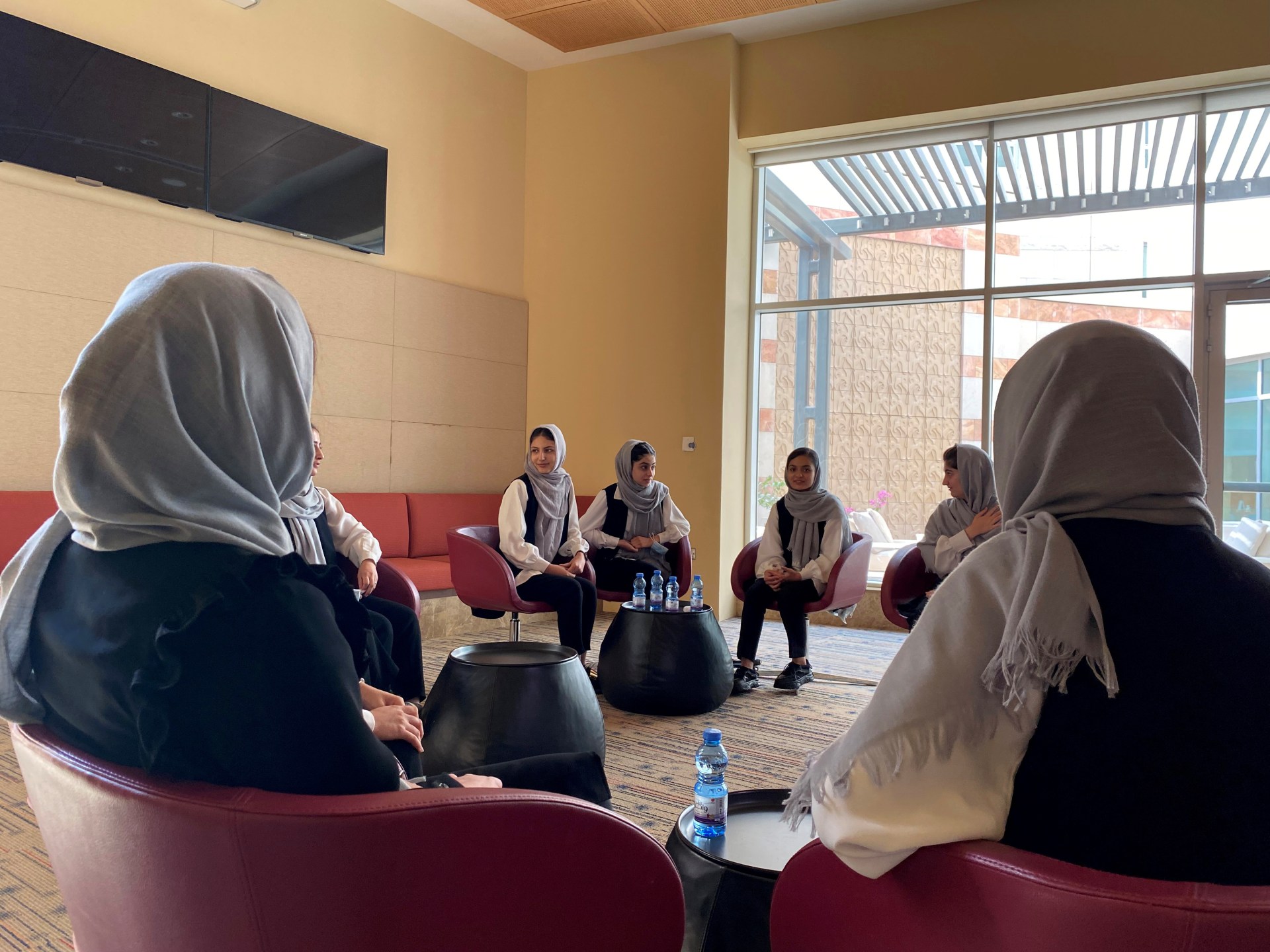 The Qatar Fund for Development (QFFD), along with other strategic partners, has launched a new global initiative that will back the empowerment of women and girls in conflict-affected areas through humanitarian aid and developmental assistance.

The programme, called Women in Conflict Zones (WICZ), aims to change the lives of thousands of women and girls through access to social and economic services.

Its projects include programmes that provide educational opportunities and vocational training for girls in Afghanistan.

“We live in a world where women continue to experience high levels of violence, poverty and exclusion, particularly in conflict settings and fragile contexts,” Lolwah Alkhater, Qatar’s assistant foreign minister, said on Friday at the launch of WCIZ shouldn’t it be on the sidelines of the United Nations General Assembly’s 77th session in New York.

Alkhater highlighted how women are disproportionately affected by conflict and violence, pushing them into further vulnerability and poverty.

“Women in fragile environments are often left behind,” she said, noting how “between 1990 and 2017, most of the mediation efforts had zero women participation, despite the fact that they are the most affected”.

She is capable,she is strong, & she is prominent. Women all around the world have the right to be treated and acknowledged as contributing members to their societies, as it should widely be acknowledged that women & girls should not be seen as victims of conflict and instability pic.twitter.com/WVBkZFaAEU

Its goal is to equip women and girls with high-quality education and development skills and seek to further efforts for their protection in order for them to step into the role of agents of change by taking part in peacekeeping and mediation at all levels, according to organisers.

“The initiative aims to overcome the negative results that arise with crises – whether it be the lack of education, healthcare and basic skills that enable women to reach their full potential,” Alkhater said.

“It also offers a platform to highlight prominent issues such as marginalisation, poverty and the inevitable outcomes of armed conflicts.”

Speaking at the same session, UNDP Administrator Achim Steiner said the agency was “a very proud partner” of the initiative and praised Qatar for its commitment to provide “concrete” change.