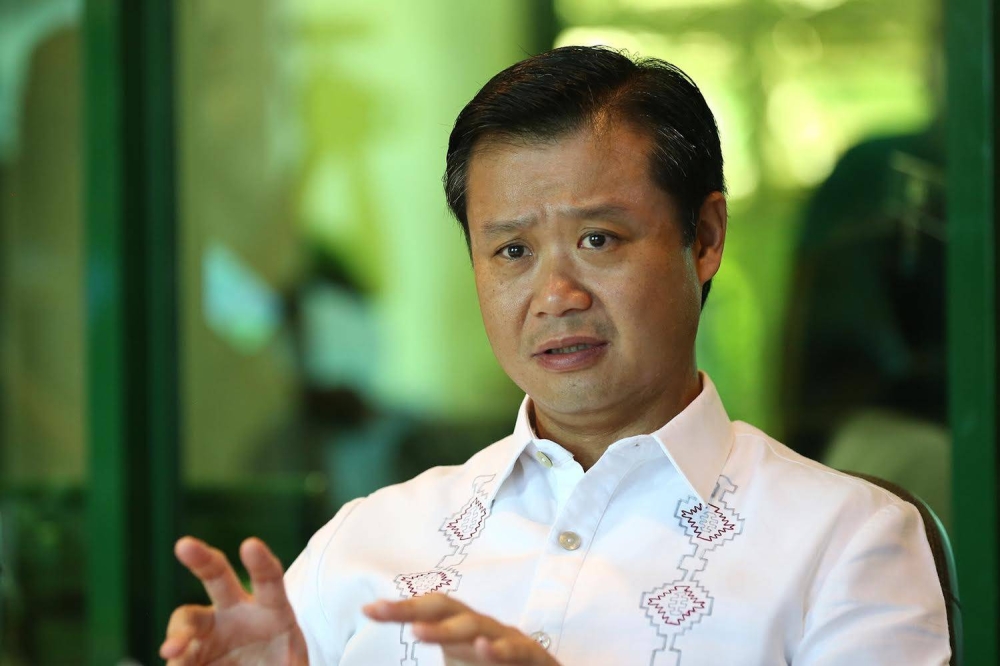 He called on the Department of Energy to monitor the inventory compliance of oil companies to ensure adequate supply and help further lessen price increases in the coming months.

Gatchalian made the call as the country’s oil companies raised pump prices for the seventh consecutive week amid the volatility of global oil supply.

He said the government needs at least P914,160,894 to subsidize the fuel expenditures of 178,244 valid franchise holders of public utility jeepneys nationwide for three months.