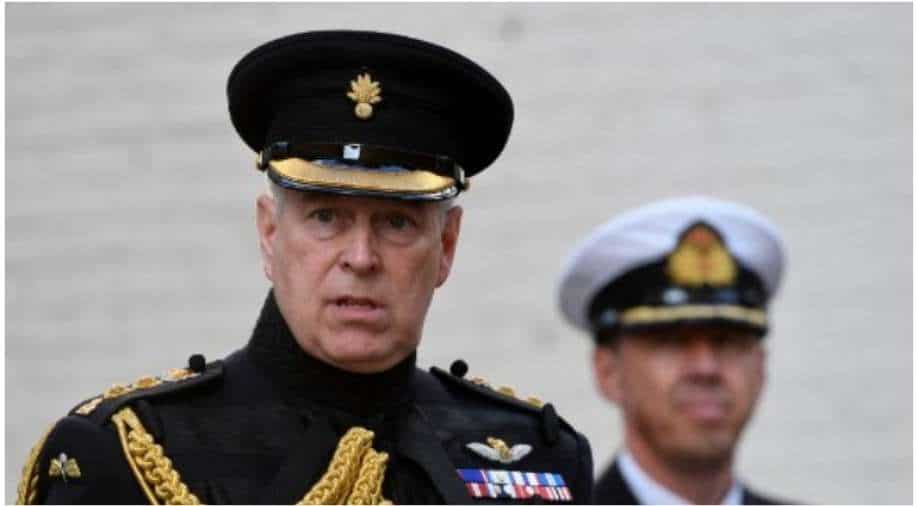 Buckingham Palace said on Thursday that Queen Elizabeth the Second’s son Prince Andrew’s honorary military titles and charitable roles had been returned to the Queen. Prince Andrew is currently facing a US civil case for sexual assault.

“With The Queen’s approval and agreement, The Duke of York’s military affiliations and Royal patronages have been returned to The Queen,” a statement published on British Royal Family’s verified Instagram handle said.

The announcement came after a judge in New York on Wednesday ruled against the 61-year-old prince, who had tried to have the case against him thrown out.

Andrew, a former Royal Navy helicopter pilot who flew in the 1982 Falklands War, is accused of sexually assaulting Virginia Giuffre when she was 17.

Giuffre alleges the late disgraced financier Jeffrey Epstein lent her out for sex with his wealthy and powerful associates.

Andrew, who is ninth in line to the throne, was forced to step back from royal duties in late 2019, after a disastrous television interview in which he tried to defend his links to Epstein.

Public outrage at the time saw several charities and associations distance themselves from him, and he has since repeatedly denied Giuffre’s allegations.

He has rarely been seen in public since the television interview.

On Thursday, he was seen being driven from his house near Windsor Castle, west of London, an AFP photographer said.

The announcement came after more than 150 Royal Navy, Royal Air Force and British Army veterans wrote to the Queen, calling on her to strip Andrew of his ranks and titles in the armed forces.