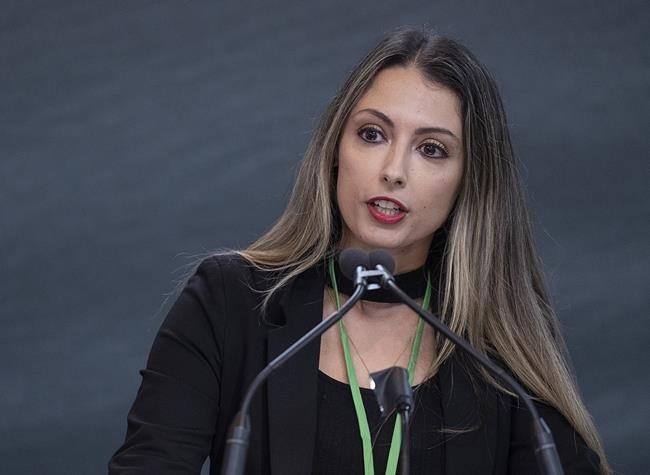 HALIFAX — The spouse of the gunman who killed 22 Nova Scotians in the 2020 mass shooting is calling for improved police training and handling of domestic violence.

Jessica Zita, a lawyer representing Lisa Banfield, told the federal-provincial inquiry into the killings that police failed to protect Nova Scotians by not following up on previous accusations of violence involving the gunman.

Zita noted that some of these accusations dated back many years.

A former neighbour of the gunman, Brenda Forbes, has testified she told police that Wortman had pinned Banfield to the ground in July 2013 but nothing was done about it.

The lawyer says police should update their protocols and training so they are better equipped to respond to domestic violence.

This story was produced with the financial assistance of the Meta and Canadian Press News Fellowship.