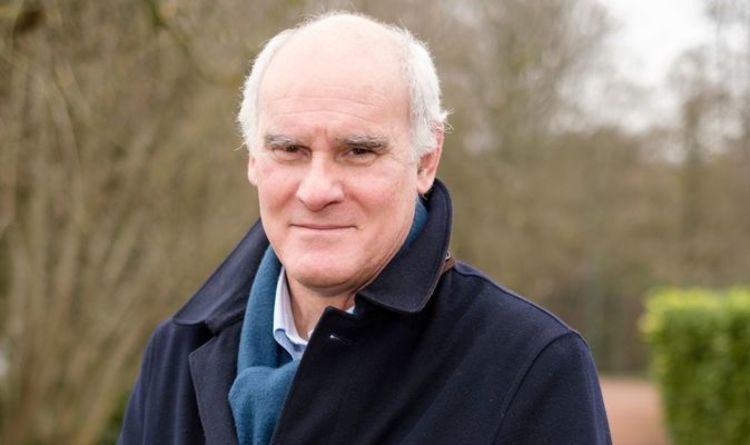 On Wednesday night, the European Commission announced altered proposals to the NI protocol in order to solve issues it had been experiencing. Vice president Maros Sefcovic stated the EU “turned our rules upside down and inside out” in order to find a solution.

The new proposals come following Dominic Cummings’ claims Boris Johnson did not actually understand what the agreement meant and intended to “ditch” parts of the deal.

Speaking on BBC Newsnight, João Vale de Almeida, EU Ambassador to the UK, addressed the EU’s actions to solve the problems in the NI protocol.

“What we have presented in Brussels is unprecedented and goes very far,” he stated.

“We went the extra mile to address the problems created by Brexit in Northern Ireland.”

The new proposals include an 80 percent reduction in spot checks on food crossing the Irish Sea.

Restrictions on chilled meats, including sausages, would also be relaxed and restrictions on moving medicines across the Irish Sea have also been ditched.

“We have listened to, engaged with and heard Northern Irish stakeholders, from political leaders to businesses and a cross-section of civic society,” he stated.

“Our proposed solutions are a direct and genuine response to concerns they had raised.”