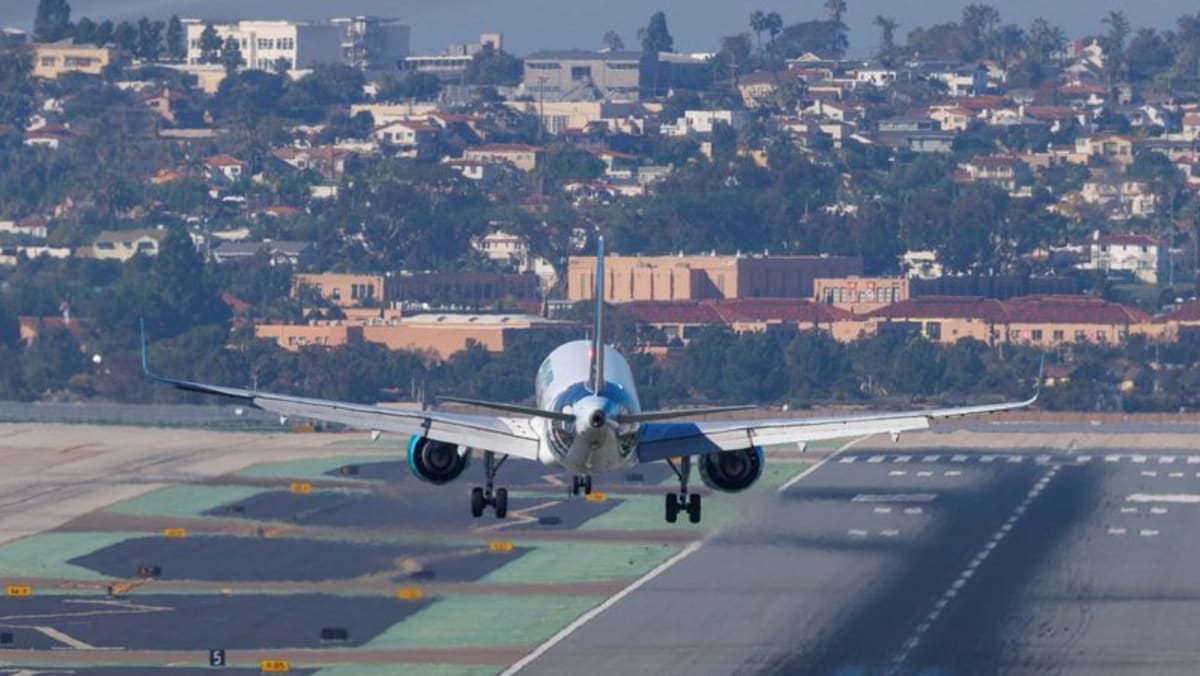 WASHINGTON: The US Federal Aviation Administration (FAA) said Friday (Jan 14) it will require operators of Boeing 787s to take additional precautions when landing on wet or snowy runways at airports where new wireless services are deployed from next week.

The FAA said 5G interference could prevent engine and braking systems from transitioning to landing mode, which could prevent an aircraft from stopping on the runway.

The directive requires crews “to be aware of this risk and to adopt specific safety procedures when landing on these runways”. It affects 137 US aircraft and 1,010 planes worldwide.

AT&T and Verizon, which won nearly all of the C-Band spectrum in a US$80 billion auction last year, on Jan 3 agreed to buffer zones around 50 airports to reduce interference risks. They also agreed to delay deployment for two weeks.

The FAA directive prohibits operators from dispatching or releasing 787s “to affected airports when certain braking and anti-skid functions on the airplane are inoperable”.

The FAA is also expected to detail “alternative” compliance for some specific airplane types and some airports before Wednesday.

The FAA on Thursday issued nearly 1,500 notices detailing the extent of potential impact of 5G services.

The notices show where “aircraft with untested altimeters or that need retrofitting or replacement will be unable to perform low-visibility landings where 5G is deployed”.

On Jan 7, the FAA disclosed the 50 US airports that will have 5G buffer zones, including in New York City, Los Angeles, Chicago, Las Vegas, Minneapolis, Detroit, Dallas, Philadelphia, Seattle and Miami.

“More than 100 airports and heliports within 46 of the largest metropolitan areas of the country will have their low visibility approach procedures closed due to potential radio frequency,” the airport trade group said.