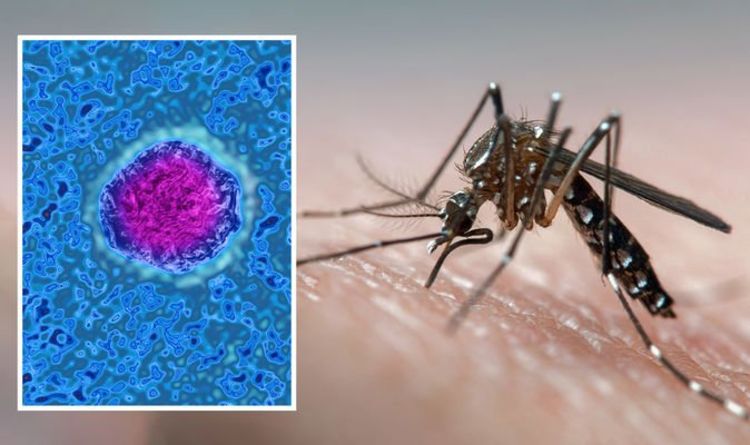 The WHO said in a statement: “The woman delivered on July 7, she was reportedly in good health and there were no apparent birth defects in the newborn.

“In the three months before delivery, she had resided in Trivandrum district not having travelled during that period.

“Among her close contacts, her mother reported having fever and similar symptoms one week before ZIKV confirmation in her daughter.”

Health officials have since tested 19 other people, including hospital staff and patients who experienced symptoms of fever, myalgia, arthralgia and petechial lesions in May this year.

The collected blood samples were shipped off to a laboratory for testing, where 13 came back positive for Zika.