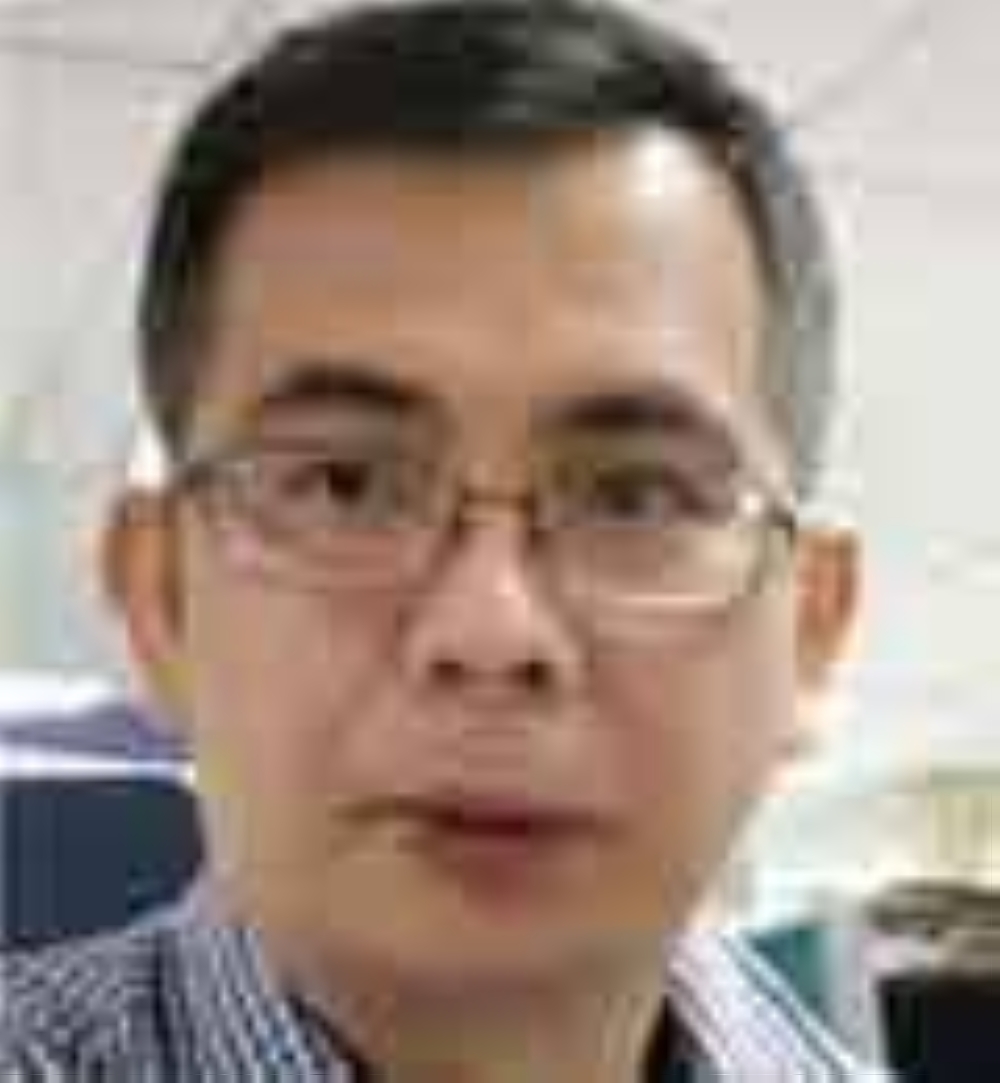 AFTER British heavyweight Tyson Fury pulverized American Deontay Wilder in their second meeting in February 2020, nobody really wanted to see a third fight.

In fact, WBC champ Fury seemed headed for a unification showdown with then WBA-WBO-IBF heavyweight champ Anthony Joshua when Wilder called him out for a third match.

Wilder, however, claimed the contract he signed for the second fight with Fury contained a clause for a third match. Fury’s camp countered that the time to avail of the third match had expired, but a ruling of a legal arbiter that favored Wilder paved the way for a third meeting.

Fury was expected to breeze past Wilder in their third fight, given his emphatic seventh round stoppage win in the second fight. Fight fans even expected Wilder to capitulate early.

Lo and behold, the third and most likely final fight between Fury and Wilder turned out to be a classic. A total of five knockdowns were recorded.

Wilder came out in the first round targeting Fury’s belly which had considerably ballooned as he came in at a whopping 277 pounds.

Fury, however, sent Wilder stumbling to the canvas in the third stanza with a chopping right. Wilder beat the count, but he looked so glassy eyed the end seemed imminent.

Surprisingly, Wilder stormed back by knocking down Fury twice in the fourth round. Fury made the mistake of giving Wilder enough room to extend his arm for the dreaded right straight. Fury was nailed right on the chin and fell within seconds.

Fury got up, only to kiss the canvas again as Wilder hammered away. Wilder, however, made the mistake of going to his own corner after knocking down Fury a second time. Applying the rules, referee Russell Mora stopped the count and directed Wilder to go a neutral one. This gave the impression that Mora counted too slow.

Wilder’s mistake gave Fury enough time to clear the cobwebs in his head. Having emptied his arsenal, Wilder was gassed out from the fourth round onwards. It was actually a miracle that Wilder lasted until the eleventh round.

In the tenth round, Fury floored an exhausted Wilder again.

Wilder seemed finished, but he actually ended the round by landing some alarming right hands. It turned out to be Wilder’s last hurrah as Fury finished him in the eleventh stanza with a booming right hand.

Mora didn’t even bother to count after Wilder crashed to the canvas.

Wilder, who came in with a new trainer in Malik Scott, tried to implement a new style by coming out jabbing in the opening round.

Wilder had been criticized for being a one-trick pony and he sure looked different in the opening minutes.

But Wilder’s scant knowledge of the fundamentals was evident.

Whenever he threw a left jab to Fury’s midsection, he stooped so low and left himself wide open to a counter shot. Commenting at ringside, former heavyweight champ Lennox Lewis mused that Wilder should have doubled on the left (left to the body, left hook to the head) before throwing the right hand.

Fury also pressed to the hilt his nearly 40-pound weight advantage. He repeatedly leaned on Wilder and mauled him on the inside. One can readily see Wilder looking drained as Fury pressed his body upon him along the ropes. By sticking close to Wilder, Fury also did not give the American enough space to measure him with his sledgehammer right hand.

In the end, the more skilled fighter, Fury, prevailed. Wilder, however, gained the respect of fight fans with his show of bravado.

More importantly, the thrilling victory over Wilder gave boxing the shot in the arm it badly needed.

From the time boxing crowned its first gloved heavyweight champ in American John Sullivan in August 1885, there have been only seven British fighters who have won the heavyweight crown: Bob Fitzsimmons, Lennox Lewis, Frank Bruno, Herbie Hide, Henry Akinwande, David Haye, and Fury. Several British challengers have failed miserably in their bids for the crown and, at one time, they were looked upon as a joke in the division.

Fury is changing all the impressions on British heavyweights.

Talk about the Empire striking back. Fury is big and cocky, but his skillset is way above today’s batch of heavyweights. If Fury can control his inner demons (he sunk into depression and nearly retired after winning the WBA-WBO-IBF titles in 2015 over Wladimir Klitschko) and stay focused, there is no telling how far he can go in cementing his legacy.