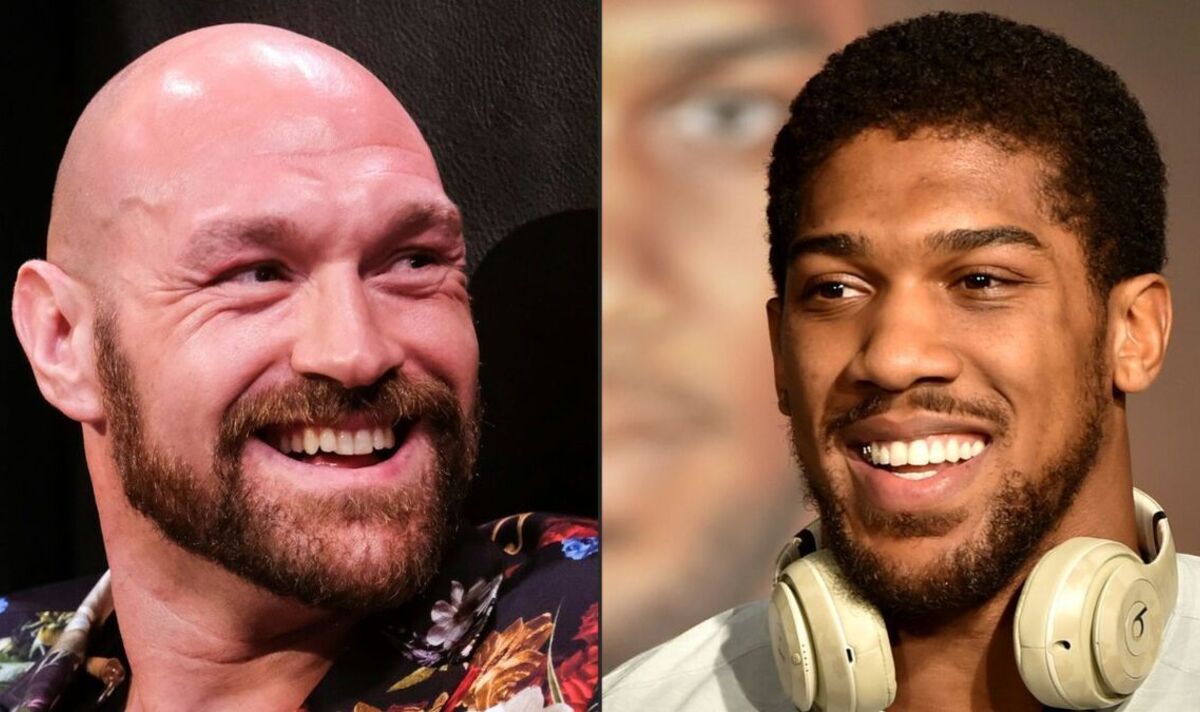 Frank Warren has set Anthony Joshua a fresh deadline to sign the contract to fight Tyson Fury. Speaking on Wednesday, the Queensbury Promotions chief told AJ that he has until the end of the week to complete the paperwork otherwise the Gypsy King and his team will ‘move on’ and pursue another bout.

Joshua and Fury are set to square off on December 3 at the Principality Stadium in Cardiff, Wales with personal terms being agreed upon by both parties. Fury is due a 60/40 split of the overall purse with a rematch clause signed into the deal at 50/50.

After a disagreement over the initial proposal of November 12 at Old Trafford, AJ’s camp agreed to renewed terms and a final contract was sent over last week. Warren is yet to receive a signed copy from Joshua’s side and wants to get the ball rolling as quickly as possible in order to ensure the event’s organization goes smoothly.

“First of all what everyone’s got to realise is this is the Tyson Fury show,” he told SecondsOut. “Tyson is the number one heavyweight in the world.

“This is it. We only have a short window to do this. By the end of this week, we need this – it’s either on or it’s not. And if it’s not we’ll move on, and they’ll do what they got to do. If it doesn’t happen, do not be looking at us. Do not be blaming us.”

The final hurdle to overcome before the deal is finalised is the television situation. Both promoters will be looking to secure a deal that will appease their rival broadcast partners (DAZN and BT Sport) but negotiations won’t be able to take place until Joshua and Fury sign for the fight.

Eddie Hearn recently disclosed that he is in talks with Warren’s son George about the possibility of a joint DAZN/BT Sport PPV and has described the conversations as “very positive”.