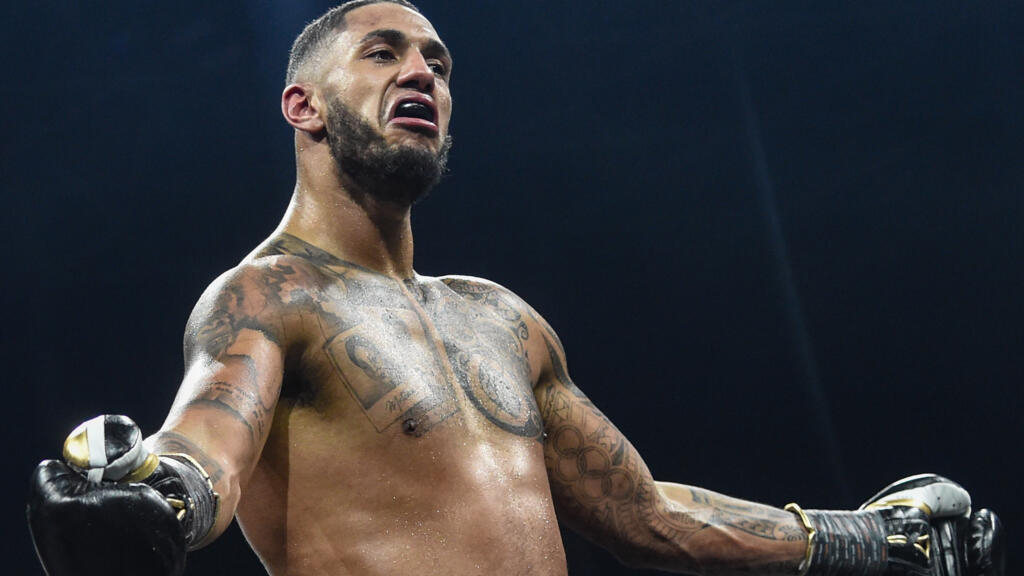 Savage thuds of a different kind will ring out from the centre court at Roland Garros on Friday night as boxing returns to the venue for the first time in 48 years.

Tony Yoka, who won super-heavyweight gold at the 2016 Rio Olympics, will put his EBU-EU heavyweight title on the line when he takes on the 26-year-old on Court Philippe Chatrier in front of 10,000 spectators.

Two other French Olympic medallists from Rio will also be on the programme: Mathieu Bauderlique will face Russia’s Igor Mikhalkin for the European middleweight title and Souleymane Cissokho will defend his international (WBA-Intercontinental) super-welterweight belt against Ismail Iliev of Russia.

“It’s a completely different atmosphere,” Yoka explained during a video for the website of the French tennis federatiopn (FFT). “But at the same time it will be an enormous pleasure to be able to fight at one of the most iconic French sports venues.”

The last fight at the stadium took place on 29 September 1973 between Jean-Claude Bouttier from France and the Argentine Carlos Monzon.

Around 30,000 people watched the world heavyweight title bout which Monzon won on points.

Since then, the venue has been exclusively linked with the French Open tennis tournament and monumental whacks from the likes of Bjorn Borg, Ivan Lendl and latterly Rafael Nadal and Novak Djokovic..

However, the FFT, which runs the site, says it wants to open up the stadium to other events.