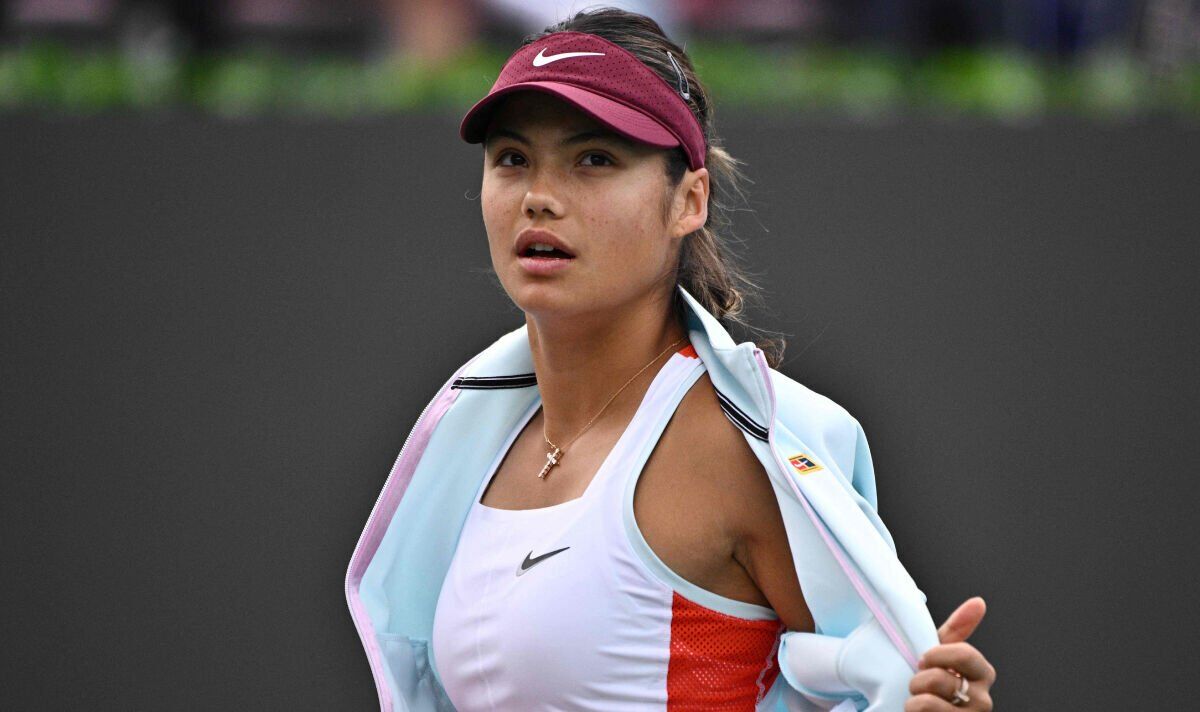 Emma Raducanu claims reaching her first semi-final since last year’s US Open is a “nice reward” for her hard work. The British No 1 attracted criticism for her off-court activities and her many sponsorship deals as her form dipped after her New York triumph.

But the world No 77 beat Poland’s Magda Linette 6-2, 6-2 in the quarter-finals of the Korea Open in Seoul to reach the last four without dropping a set. Winning 96 per cent of first-serve points, it is also the first time Raducanu has won three consecutive matches in a regular WTA Tour event.

The Briton had not won back-to-back-to-back matches since winning the 2021 US Open and crashed out of this year’s American Grand Slam in the first round, winning just six games. The Bromley teenager, who had said she wanted to “start again” with a “clean slate” before her US Open title defence, said: “You have got to mark the moment in a way.

“I think it is pretty cool to be in my first semi-final and build my way on the tour in the right way. And going through the stages. I think it is quite a nice reward for all the hard work I have done on the practice court and a lot of hours. It is a really nice feeling.

After beating third seed Linette, the world No 51, Raducanu will face Latvia’s Jelena Ostapenko, the top seed, for a place in the final. Raducanu’s coach Dmitry Tursunov recently explained how their relationship is working behind the scenes.

“I really like her. She’s a great person, she’s smart, she works hard,” said Tursunov. “We all have our own things, every player has their own quirks and character traits.

“Sometimes players can be stubborn or hard to coach, you’re not gonna get a perfect player. I think she’s a really good person, I really like her, so it makes it a little bit easier for me.”