Skip to content
HomeSportsLerasan to fight again in December 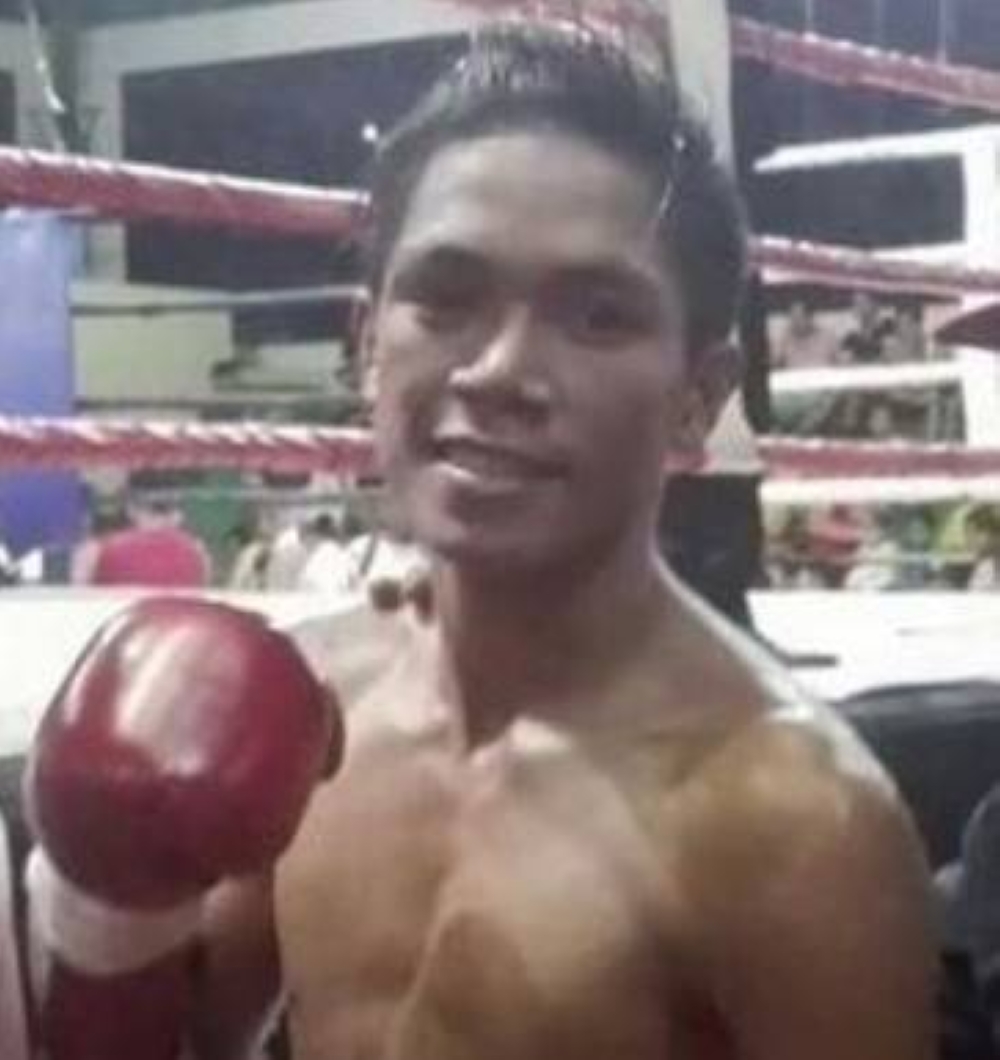 Lerasan, who captured the continental title in Thailand last week, said he wants to fight one more time in Thailand in December before coming home to the Philippines.

“Hindi pa muna ako uuwi. May laban pa siguro ako dito sa December. ‘Pag tapos na saka pa makauwi (I’m not going home yet. I may have a fight here in December. When it’s over I can go home),” said Lerasan in an interview with The Manila Times.

The 22-year-old Lerasan said he is still resting right now but plans to resume training at the Highland Boxing Gym in Bangkok next week.

Lerasan, who has a ring record of nine wins with two knockouts against four losses, also captured the World Boxing Association Asia super flyweight title after scoring a technical knockout win over Tanes Ongjunta of Thailand in the eighth round on March 1, 2020, also in Bangkok.