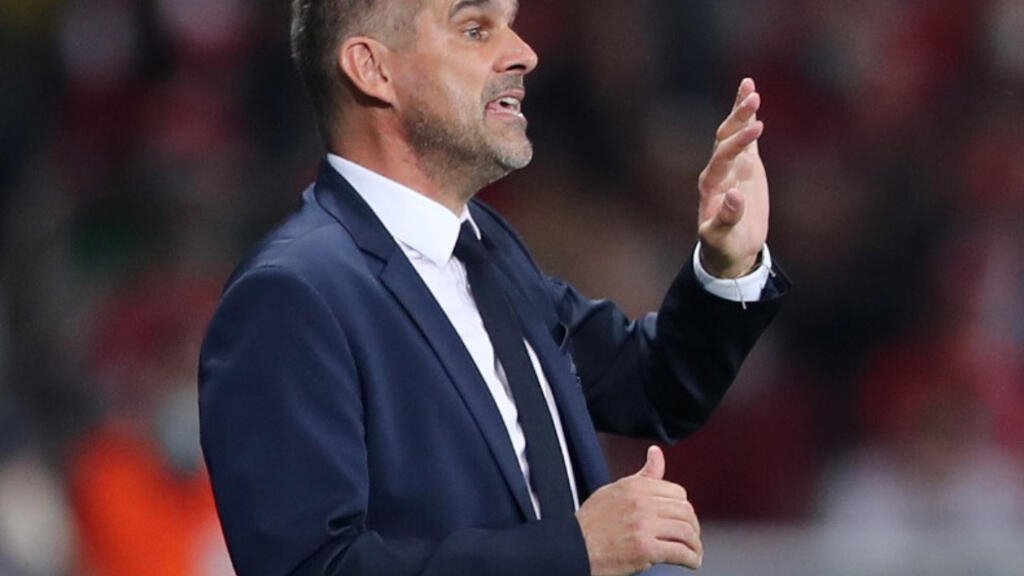 Lille kicked off their Champions League campaign on Tuesday night with a 0-0 draw against a Wolfsburg side reduced to 10 men during the second half.

John Anthony Brooks was dismissed for his second yellow card in the 63rd minute. Referee Danny Makkelie had cautioned the defender for a foul on Burak Yilmaz in first half stoppage time.

Despite the advantage of an extra man for more than 30 minutes, Jocelyn Gourvennec’s side failed to breach the Wolfsburg rearguard.

The result leaves Group G all square after Sevilla and Salzburg played out a 1-1 draw in Spain.

Lille went into the game at the Stade Pierre Mauroy on the back of a Ligue 1 defeat on Saturday to Lorient and only five points from their five games of the season.

Gourvennec warned his players they would have to raise their levels for Tuesday night’s clash.

Yet it was Wolfsburg, top of the German Bundesliga with four wins out of four, who started confidently and dominated possession.

But the French champions had a chance to open the scoring mid way through the first half. Jonathan David surged down the right side of the penalty area and slid the ball to Yilmaz but the Turkey international’s shot was too close to Wolfsburg goalkeeper Koen Casteels.

He was the busier of the two goalkeepers after Brooks’ dismissal but a combination of poor marksmanship from the Lille strikers and sturdy defending kept the score level.

Elsewhere in the competition, Cristiano Ronaldo scored his third goal in two games for Manchester United.

But his 13th minute strike was in vain as United went down to 10 men with the dismissal of Aaron Wan Bissaka and lost 2-1 to Young Boys in Berne following a stoppage-time winner from Theoson Jordan Siebatcheu.

“It looked like a well-earned point and a good point in a difficult game,” said United boss Ole Gunnar Solskjaer.

“When you get the first goal you think you’ve got a great chance, it’s enough to win the game but unfortunately that sending off will always have an impact.”

Juventus swept past Malmo 3-0 in Group H where the defending champions Chelsea won 1-0 against Zenit St Petersburg at Stamford Bridge.

And in Group E, Robert Lewandowski bagged a brace for Bayern Munich in their 3-0 victory at Barcelona. Thomas Müller got the other.

On Wednesday night in Group A, last season’s beaten finalists Manchester City host RB Leipzig and Paris Saint- Germain are expected to deploy Lionel Messi, Neymar and Kylian Mbappé for the first time for their trip to Bruges.